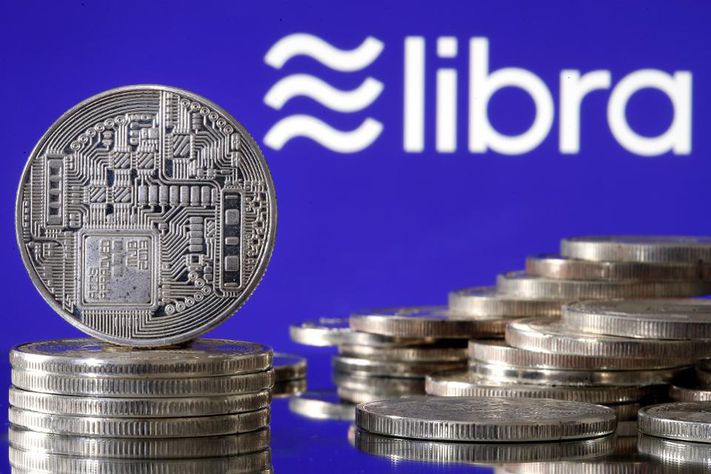 The other day, an official letter came to the US Congress, written by members of more than 30 political groups, asking the Congress to prevent the launch of Libra. The authors of the document simply do not trust Facebook enough to understand its financial ambitions, given the long list of scandals and problems of the company.

Facebook hopes to become a leader in digital finance with Libra. Stablecoin is positioned as a tool that can give users financial freedom. But the problem is that Facebook is accused of not taking care of the privacy of these users. After last year’s scandal with Cambridge Analytica, many people simply do not trust the company and are unlikely to provide their financial data to the company so quickly.

In addition, ex-Facebook employees also commented on the company's financial plans, calling them “frightening” and asked Congress to do everything possible to deprive Facebook of “too much power.”

“The US regulatory system is not ready to address these issues, nor is the regulatory system of other countries or international organizations. We all believe that the risks associated with the Facebook offer are too great to allow us to continue working with so many questions that remain answered … the Facebook initiative should be suspended until these many and fundamental questions are resolved, ”it says in circulation.

Legislators in Congress urge Facebook executives to testify about Libra. One of the leaders of the social network, who has not yet been named, will testify in the Senate at the end of this month. Among the questions asked by more than 30 political groups are the situation with the risk of manipulation of the Libra cryptocurrency, can it be used for money laundering or other illegal purposes and “does it fall under the laws on consumer protection”.