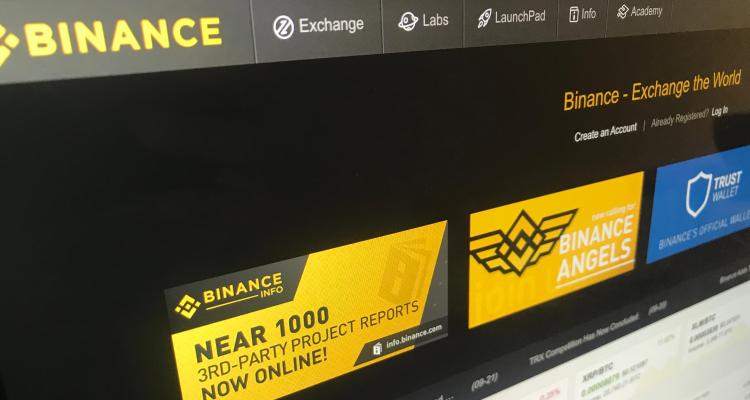 One of the largest daily trading volumes of cryptocurrency exchanges in the world – Binance – will resume accepting deposits and withdrawing funds, which was suspended after hacking last week . This is stated in the official statement of the trading platform.

Last week, Binance reported a hacker attack on its site, as a result of which attackers stole almost $ 41 million of bitcoins from a crypto-burglar wallet. Hackers used a variety of methods, including phishing and viruses. Binance has suspended the possibility of depositing and withdrawing funds for technical work, in particular, checking its security systems. The company noted that hackers can still monitor certain user accounts and use them to influence the cost of cryptocurrencies.

“Over the past few days, we have made some significant changes to our system by adding and / or completely rebuilding a large number of advanced security features. We will share some of the changes later. We intend to fully resume the possibility of replenishment and withdrawal of funds on Tuesday, ”- said in a statement.

The resumption time of such operations will be announced later; it will depend on how the work of a number of cryptobirth functions is tested. In addition, to resume the operation of deposit and withdrawal systems, it will be necessary to suspend the possibility of trading on the site, specified in the release.