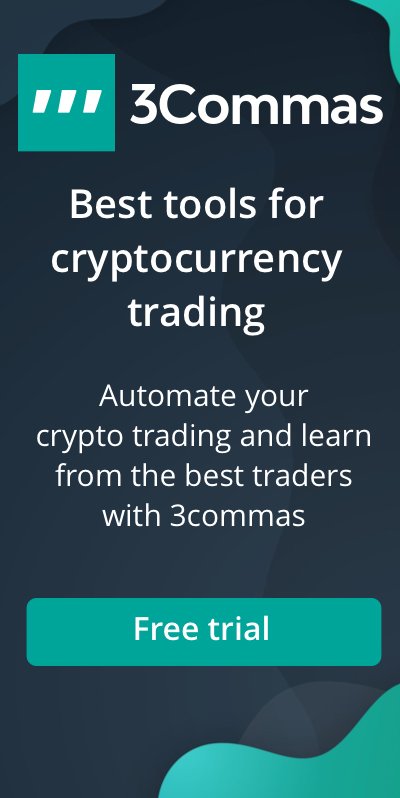 Micro-Task StormX reported that the US Patent and Trademark Office (USPTO) has approved their request for a patent for micropayments. The purpose of the patent is to improve the “reward system of innovative gaming micro-tasks”.

According to system rewards, users have the opportunity to earn a cryptocurrency using their Storm Play application, where users can play games and perform tasks provided by the Airbnb, Uber, Instacart, and NexonM platforms.

Received rewards can then be withdrawn to your wallet using Coinbase, Jaxx Blockchain Wallet and Xapo.

In an effort to provide as many awards as possible, StormX faced technical difficulties when sending them.

According to CryptoSlate , StormX used a bitcoin network, but due to problems with scalability, the company had to switch to Ethereum. This is StormX create your own Storm Token token.

When it comes to the patent itself, StormX applied for it as a way to handle more users. Here is what was filed in terms of filing:

"The method proposed in StormX includes several ways to customize the transistor circuit, which allows the company to provide faster and more efficient distribution of data across the circuit."

StormX CEO Simon Yu expressed his gratitude for the approval of the patent, because he sees in this a confirmation that the company is moving in the right direction. He also stressed the need for scalable solutions, which is a serious problem when working with micropayments.