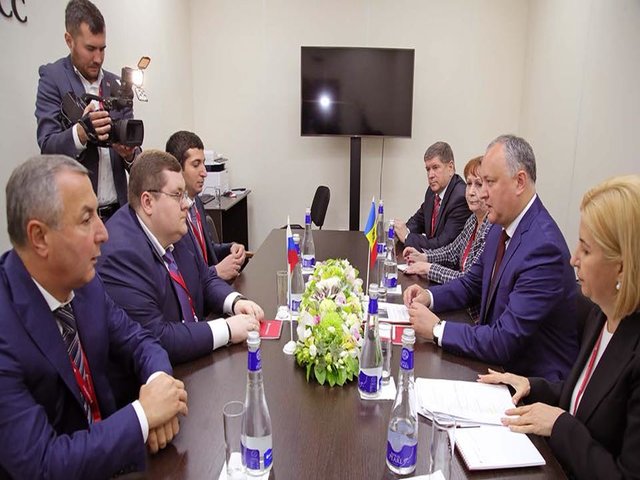 The unrecognized Transnistrian Moldovan Republic became a free economic zone for the cryptocurrency sector, due to the liberal laws and the abolition of taxation. Now the DMR is planning to significantly increase the total capacity of the mining units is more than 14 times from 7 MW to 100 MW.

As Prime Minister of the PMR Alexander Martynov, the main goal of regulators is to create conditions under which farm owners mining cryptocurrency will buy from Transnistria electricity. It is noteworthy that the regulators want to offer the miners lower tariffs, thanks to the use of production capacities of the Moldavian GRES.

The idea of this event is to replenish the Transnistrian budget, because large amounts of energy-intensive mining. The load on the Moldavian state district power station will increase, and this will increase her income. Therefore, tax payments will increase significantly.

It should be noted that the Moldovan GRES is the Russian property and for the production of energy it uses Russian gas. But Transnistria does not pay for it, and part of the debt of $6 billion partially lies on Moldova.