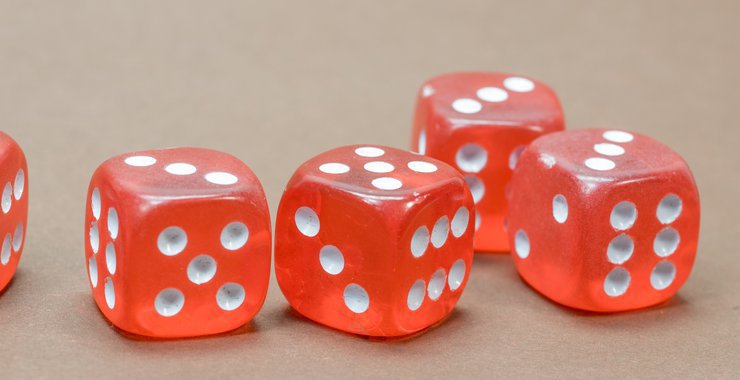 TRON, the main organization supporting Tron's current development and day-to-day operations (TRX), one of the world's largest platforms for building and deploying decentralized applications (dApps), posted a blog post on March 31, in which they had some clarification on creating related with gambling dApps.

It is noteworthy that one of the most widely used options for using blockchain technology on cryptocurrencies or tokenized platforms was applications related to games and gambling. However, digital asset space is still in the early stages of its development, and most jurisdictions have not yet prepared a comprehensive regulatory framework for crypto assets.

TRON Foundation Explains Its Position On Gambling In Japan

Recognizing that he “is committed to promoting blockchain technology,” while encouraging software architects to create diverse sets of dApps in their network, the TRON Foundation explained in its official blog post that it intends to “adhere to local laws and regulations in every globe.”

According to the TRON blog, the organization seeks to "strictly comply with relevant laws and regulations in Japan." Moreover, the foundation's blog mentions that TRON "does not encourage or recommend any gambling for the Japanese market."

In particular, TRON also "proposes [to] developers who are working on gaming applications to block users with Japanese IP addresses." He adds that programmers who create gambling-related applications on the TRON platform should refrain from "facilitating the use of gambling applications among the Japanese." users

The Foundation also noted that TRON will "cooperate with the Japanese government and provide necessary support if any [TRON-based] applications violate Japanese laws and regulations."

TronBet captures more than 40 million dollars in profits per week

In early March 2019, TronBet, a decentralized betting platform deployed on the Tron blockchain, reached a record weekly profit of $ 41 million.

The user vance on Twitter showed (at that time) that users put huge amounts through TronBet – because the application reportedly averaged daily earnings in the amount of $ 75,000 to $ 100,000.

The user also indicated through the social network microblogging that "the best user" on TronBet "put 98 million dollars", and the "20 best users" put 455 million dollars in just 1 week. According to these estimates, TronBet could have a profit of almost $ 36 million "with a P / E [profit-to-profit] ratio of 1," says Vance.