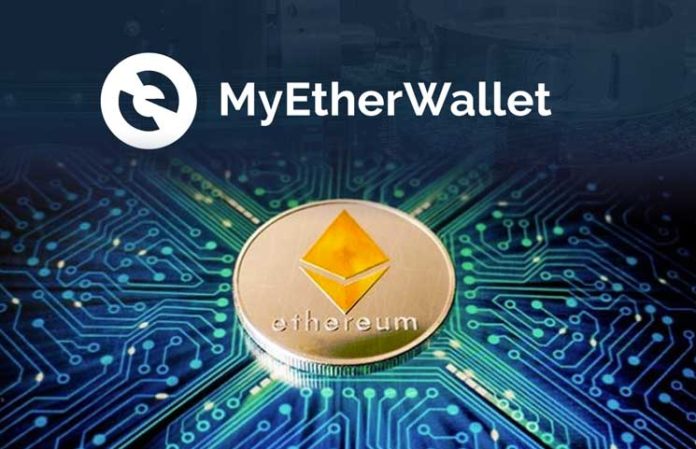 The Ethereum network is losing ground as developers switch to other projects, various Bloomberg experts said.

Ethereum, which debuted in 2015, initially provided a platform on which developers could create decentralized applications (DApps), conduct initial coin offers (ICO), and write smart contracts. Many considered him the successor to Bitcoin (BTC).

According to Bloomberg, developers are now choosing other platforms, such as EOS and Stellar. In January, only 28 percent of DApps users were on Ethereum, while on the EOS network — 48 percent, and on Tron — 24 percent.

“The simple reality is that until the last six to nine months there were no other options besides Ethereum. Now it is".

“Possession of Ethereum today is an opportunity to survey how you think the network will be in the future. To the extent that Ethereum's competing projects receive support from developers, users, with DApps built on top of the platform, which will be seen by the market as detrimental to the overall cost of Ethereum, and this can have a negative impact on the price of Ether. ”

Others say that the speed of the Ethereum block, equal to about 13 seconds, begins to lag behind other networks, which allegedly can confirm transactions in less than a second.

Bloomberg notes that most of the token offerings are still held on the Ethereum network, and that its specialized developer base will support its competitiveness. A member of the Ethereum Foundation reportedly said:

“In Ethereum, its lively community is really vividly manifested. Everyone continues to build and maintain business regardless of markets. All recent progress in the field of Plasma and Tranquility (Eth2) really speaks of this. ”

Earlier this weekend, co-founder Ethereum and a prominent face in the crypto community Vitaly Buterin argued that the community should develop outside the individualism associated with its early days of cyberpunk.

TRON: blocks Japanese IP addresses to prevent the use of gambling dApps