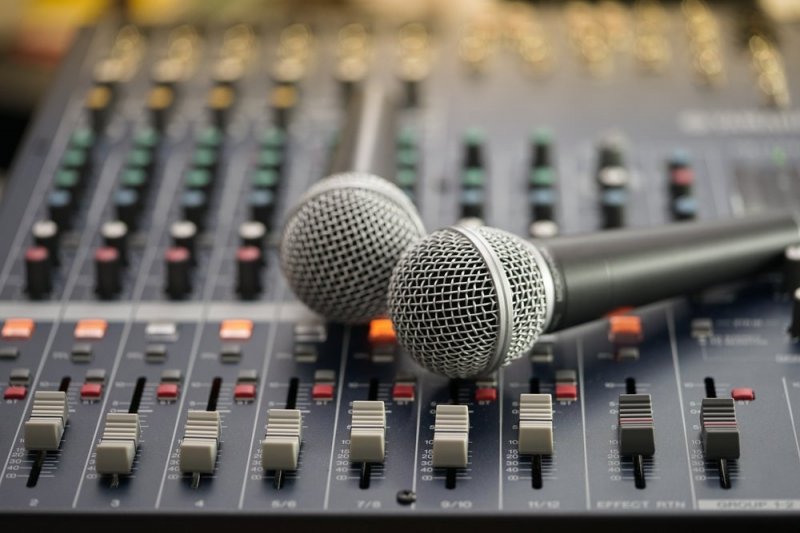 Until that time, Twitch could pay for subscriptions using Bitcoin and Bitcoin Cash, thanks to the platform’s cooperation with the BitPay processing service. As users of Reddit noticed, the service “removed this payment option in the past few weeks in all countries”.

Still, some Reddit users just now found out that Twitch had the option of crypto payments – this speaks very eloquently about the popularity of cryptocurrency among platform users.