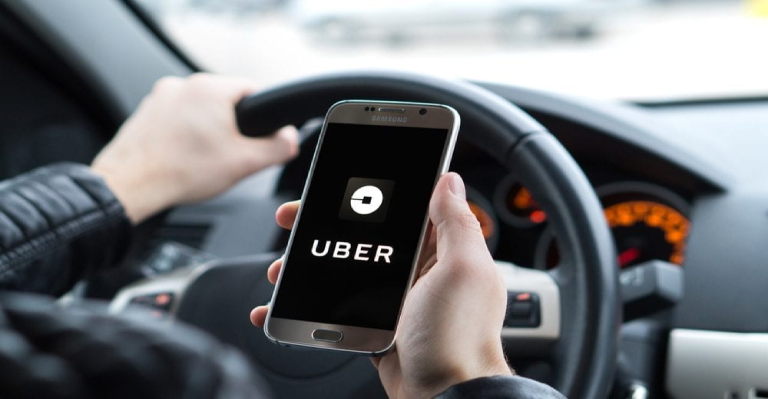 Uber will consider accepting payment in bitcoin and other cryptocurrencies if there is a benefit and a need for it, said CEO Dara Khosrowshahi in an interview with CNBC on Thursday.

American ride sharing company Uber expressed plans about accepting Bitcoin and other cryptocurrencies as a currency. Like other local currency, the company will be exploring addition of Cryptocurrency and bitcoin as a payment option, said Dara Khosrowshahi, he further added that this step will be good for their business, considering bitcoin’s increasing adoption, addition of bitcoin will facilitate their riders and eaters. He further cleared that this is not part of a promotion.

"Just like we accept all kinds of local currency we are going to look at cryptocurrency and or #bitcoin in terms of currency to transact. That's good for business, that's good for our riders and our eaters," says @dkhos. "We are just not going to do it as part of a promotion." pic.twitter.com/2OSamy3yBV

No Plans to Invest in Bitcoin

Following Tesla’s recent announcement to add Bitcoin as payment option and investment of $1.5 billion, In an interview on “Squawk Box, Uber CEO was questioned whether they’re considering similar actions.Uber CEO said, “It’s a conversation that’s happened that has been quickly dismissed, We’re going to keep our cash safe. We’re not in the speculation business,”. He further added  “The upside in our company is in the business that we’ve built, not the investments that we invest in.”

Uber CEO dismissed the idea of Investing in Bitcoin or any cryptocurrency for its corporate balance sheet.

On Thursday, America’s oldest bank BNY Mellon also disclosed their plans to hold and transfer Bitcoin and other cryptocurrencies for their asset management customers.The custodian bank expressed its intent to roll out a new digital custody unit later this year.

Twitter’s CFO in an interview with “Squawk Box” said the company was considering an addition of Bitcoin to its balance sheet. Like Twitter, CFO of PepsiCo, Hugh Johnston had also mentioned that they had the conversation on bitcoin investment. However, they quickly conclude that “bitcoin is too speculative for the way they manage their cash portfolio.”

There has been a mixed sentiment in the financial world about Bitcoin investment but the sentiment around crypto space is taking a shift from fear to greed.