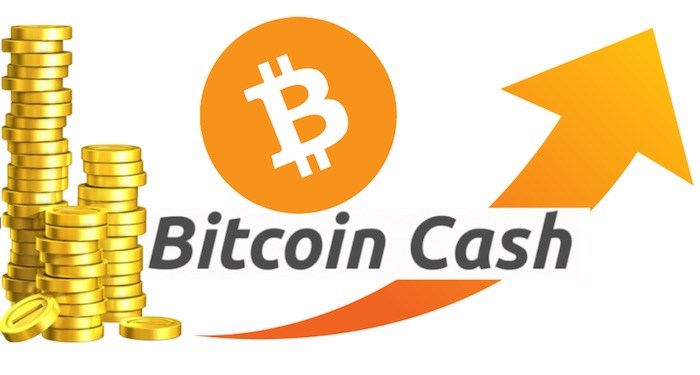 Soon after hard forks of Bitcoin Cash, Bitcoin blockchain fork SV (fork from nChain) suffered from a bug that has divided the network in two. After that, the developers of Bitcoin ABC (the fork that the exchanges have already assigned the Ticker symbol of the parent BCH) has released an update to 0.18.5 that put the entire network at risk.

Earlier, the blockchain ABC relied on a classical algorithm Proof-of-Work, but after upgrade there was conflicting “checkpoints” that are created for protection from the attacks of the reorganization. Every tenth unit in the network is used as a reference. If the miner you see a unit on a network that does not match the stored “checkpoint” version of the ABC of the blockchain, it will automatically reject the block.

However, this change may lead to undesirable disclosure of information about transactions and other network failures. According to system analyst Eric wall, in case if an attacker controls more than 50% of the total computing power of the blockchain ABC (Hasrat), they can forge 10 block by reorganization of “real” blocks.

In case a hacker to make an attack at the very moment when the network will find 10 block and verifies it, the blockchain ABC will be splitting the network. This means that at the moment the ABC network vulnerable to malicious branching.

According to experts, at this point a hacker can effectively control the network ABC using public equipment for mining cost of $27 000. It should be noted that if a hacker has access to just one Antminer S9 over two years, secret mining it can potentially become a real threat to the network.

Stopping the processing of transactions, the attacker can “freeze” the network, to make changes to the blocks, and also to the possibility for double spending.

Worst of all, having only one (not even the largest) mining rig and only one evil intention, can cause a lot of damage to the entire ABC network.

Veteran Trader Ignites Controversy Over Coinbase; Claims It Could Be Bankrupt