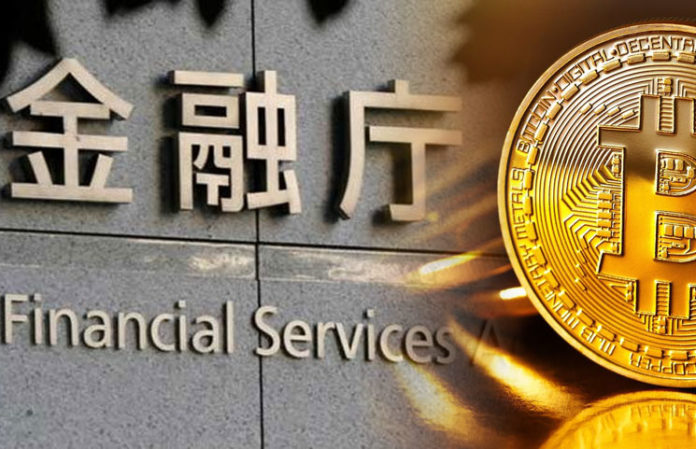 During the plenary session at the 41st General Assembly of the Financial Council and the 29th meeting of the Financial Department, Professor Ivashita Goto of the Graduate School of Public Policy at Kyoto University appealed to members to adapt their views on Bitcoin.

He argued that the largest cryptocurrency has become something more than a means of making transactions, due to its unlimited qualities that led to the fact that it appeared throughout the world over its ten-year history.

“I don’t think it would be advisable to call Bitcoin a virtual currency,” he concluded.

The licensing scheme, which has a long waiting list, was partly a reaction to the events of the last two years, in particular, the breaking of the local Coincheck by half a billion dollars in January 2018.

Other industrial consumer goods also continue to develop in the country, such as plans to pay for train travel using cryptocurrency. Last week, the Japanese trading platform Liquid received unicorn status after it was valued at more than 1 billion dollars.