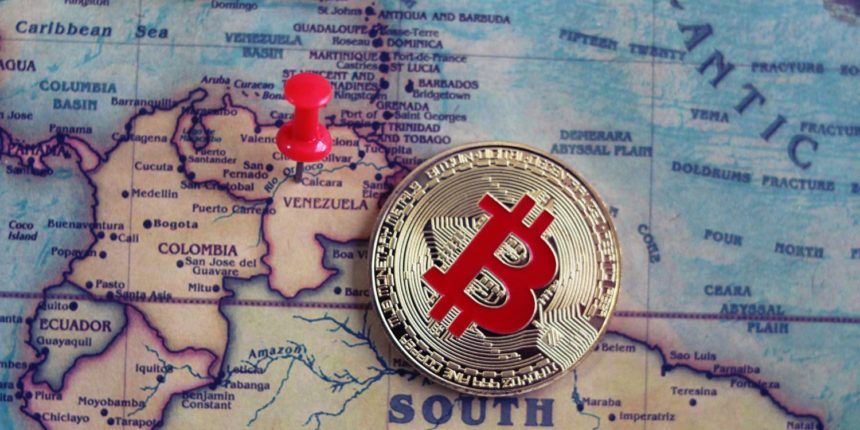 The state-owned oil and gas company Petroleos de Venezuela SA (PSDV) asked the central bank to consider this issue after it encountered difficulties in receiving payments from international clients due to US sanctions imposed against the current regime of President Nicolas Maduro.

According to information, PSDV intends to transfer bitcoin and ether to a central bank, and then it will settle payments with suppliers using cryptocurrencies.

This step can be taken in an attempt to overcome isolation from the global financial system. Cryptocurrencies can become quite useful in state reserves, which are at the level of $ 7.9 billion (this is the minimum figure for 30 years).