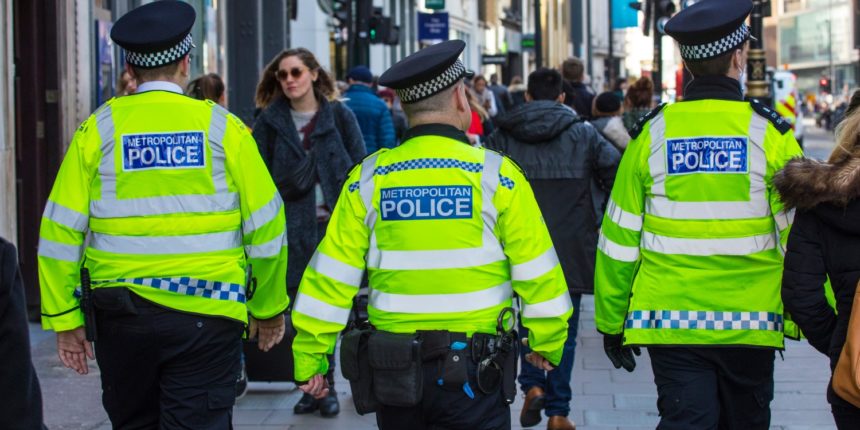 One of the largest cryptocurrency exchanges, Binance, reported that it assisted the British police in capturing a cybercriminal who sold phishing tools, which led to the theft of millions of pounds.

Binance Chief Compliance Officer Samuel Lim said the exchange has partnered with the London Police Cyber Crime Division. Together, measures were taken regarding a Bulgarian citizen who was suspected of developing and selling scripts for phishing campaigns aimed at users of more than 50 different services.

The scripts allowed other criminals to receive personal data of users of these services, which, in turn, were sold on the darknet.

According to Lim, about 500,000 people were injured, and criminals received from their victims 41.6 million pounds (more than 51 million dollars).

Recently, a Bulgarian citizen was extradited to the UK, where he appeared before a London court and pleaded guilty to five cases of fraud. He was sentenced to nine years in prison.

Lim did not give the name of this person, but according to some sources, his name is Svyatoslav Donchev, 37 years old from the city of Pleven.

Phishing scripts were embedded in clone sites of 53 British companies and sent the collected user data to a server controlled by criminals. Then, phishing emails were sent to potential victims.

Lim said about the participation of the exchange in the investigation:

“We recognize that cooperation with law enforcement agencies around the world plays an important role in creating a secure environment for working in the cryptocurrency field.”

Why the collapse of bitcoin below $ 8,000 does not scare traders