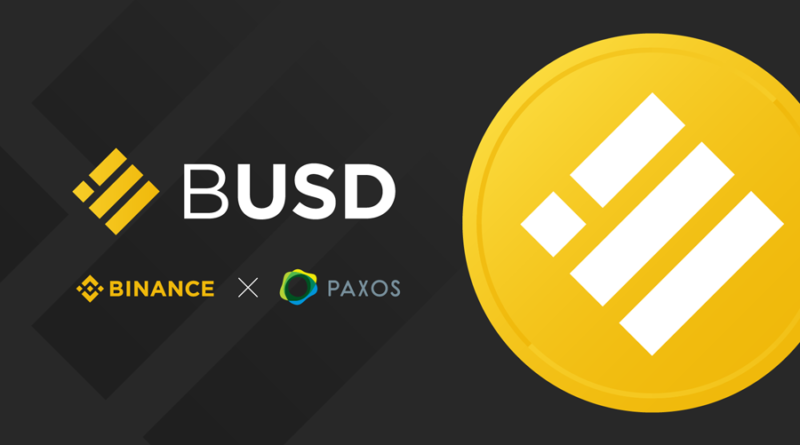 One of the largest cryptocurrency exchanges Binance has launched a separate stacking platform. The new service will give Binance users the opportunity to replenish deposits in tokens and receive rewards for stacking without the need to create their own nodes to meet the minimum requirements.

PoS networks can generate a significant percentage of profits depending on the size of the share of the participant. This gives investors the opportunity to earn interest if they are willing to block their funds to support the blockchain network.

Binance has announced plans to update its stacking calculation methodology from October 1. It is planned that a more accurate and fair distribution of rewards will be established by providing several snapshots of user balances for a certain day, and not just one snapshot per day.

“You do not have to do anything. Your funds on Binance automatically take part in the stacking and, in addition, you can even trade as usual. ”

It was previously reported that Binance received a stacking award for stellar storage. After discovering this, the exchange launched stacking support for this asset and decided to distribute the profit among its users.

Analysis of prices for Bitcoin February 28: the current price – $ 3862