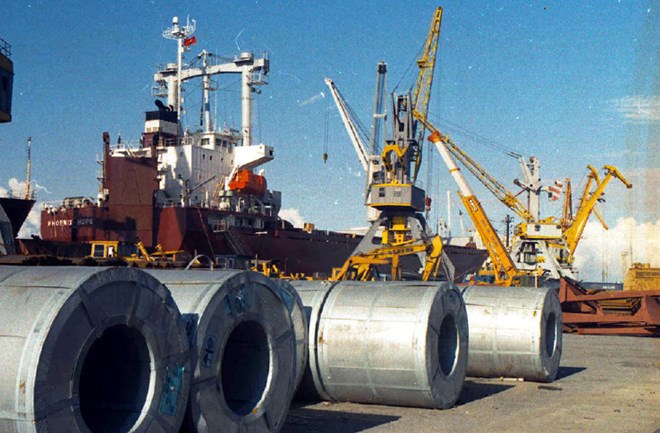 Vietnam and Russia today discussed a plan under which it is necessary to triple the trade turnover between the countries from $3.55 billion to $10 billion, reports Reuters.

It is worth noting that Russia — the main supplier of weapons to Vietnam and also one of its key partners in the energy sector.

“We have agreed on closer cooperation and signed a free trade agreement between Vietnam and the Eurasian Economic Union”, — said Prime Minister Nguyen Xuan Phuc met with his Russian counterpart Dmitry Medvedev.

Increased trade is planned at the expense of agricultural products, seafood, as well as joint energy projects, said Phuc.

“The Russian and Vietnamese energy companies are closely cooperating for the first year. It is in our interest, only to strengthen cooperation through the promotion of joint investment projects in Russia and Vietnam and other countries”, — said Dmitry Medvedev.

Vietnam is the fourth largest importer of Russian grain after Egypt, Turkey and Bangladesh. This year, the country received about 1.2 million tons of Russian grain. Russian agricultural Supervisory body recently raised the standards of quality for grain after numerous complaints from Vietnam and other countries.

Ripple says XRP sales increased by 31% in the first quarter