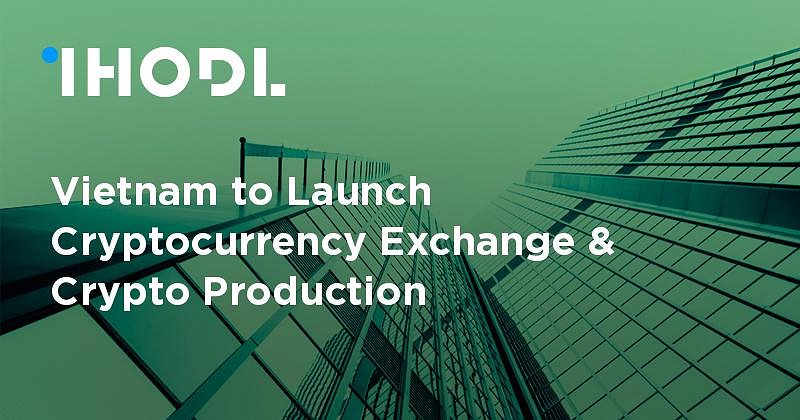 The Vietnamese company Linh Thanh Group together with the Swiss blockchain-company Kronn Ventures AG are preparing to launch the first regulated cryptocurrency exchange with a state license.

Recently, Kronn Ventures AG began working with financial committees in countries such as Bangladesh, Sri Lanka, Cambodia, and also in Vietnam. The purpose of the association is to use the blockchain technology to create a payment system that meets the conditions of the Asian continent.

“It is expected that due to the merger of the largest distribution network in Vietnam, Linh Thanh Group, with world-class technology KRONN Ventures, influence will be felt not only in Vietnam, but also in other neighboring Asian countries,” the report said.

The Vietnamese company Linh Thanh Group officially announced that the partnership with Kronn Ventures AG is focused on creating a world-class cryptocurrency exchange. Kronn Ventures is widely known for its blockchain development in Switzerland and around the world.

Earlier, the Vietnamese government seized the domain name of the largest Bitcoin exchange on its territory, accusing the company of acting without the permission of the authorities.

At the end of 2018, the Viet Nam Ministry of Justice proposed various regulatory methods – “phased and liberal”, which would help attract foreign investment more quickly; as well as “with predefined rules” for market participants.