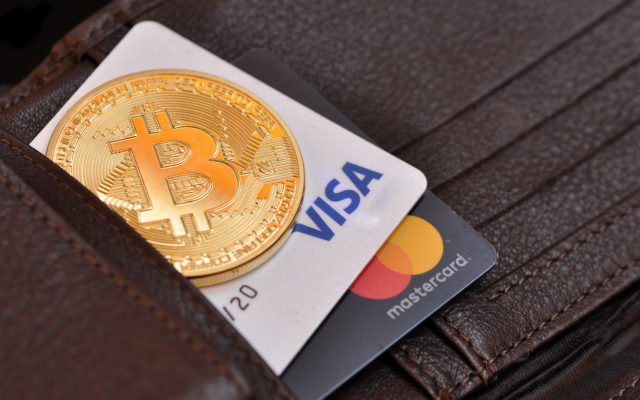 Visa and Mastercard plan to increase transaction fees for US merchants who accept card payments, Reuters reported. The promotions that come into force in April 2019 are likely to further damage the already fragile relationship between payment providers and merchants.

According to sources, the increase primarily affects the exchange fees that merchants pay their banks when accepting a card transaction. Also, the fees that banks pay Visa and Mastercard for processing payments will increase

A Visa spokesperson confirmed that fees will rise in April, but only for banks, not merchants. However, banks are not known for their goodwill or lower profits due to cost absorption. Thus, they are likely to pass on these increases to vendors.

But sellers exist in order to make a profit, so you have to weigh whether to throw these costs on the consumer.

The result – we suffer from this.

Card companies tend to justify their fees, arguing that security measures should be strengthened to prevent fraud and theft. They also indicate that businessmen get more sales if they accept card payments.

Perhaps the fees should be raised to cover a payment of $ 6.2 billion that the two companies faced after losing a US antitrust case? Although this money, presumably, has already been set aside, entrepreneurs are preparing for the second round.

Or perhaps US fees should be increased to compensate for reduced profits (and not losses) in Europe due to antitrust investigations there?

The bottom line is that Visa and Mastercard cannot be trusted.

And now that Visa and Mastercard are throwing their weight into political debates, we must demand that our preferred merchants accept cryptocurrency payments. In the end, if the acceptance of card payments increases total sales, the adoption of bitcoins opens up a completely new market.

The libertarian commune made cryptocurrency the official means of payment