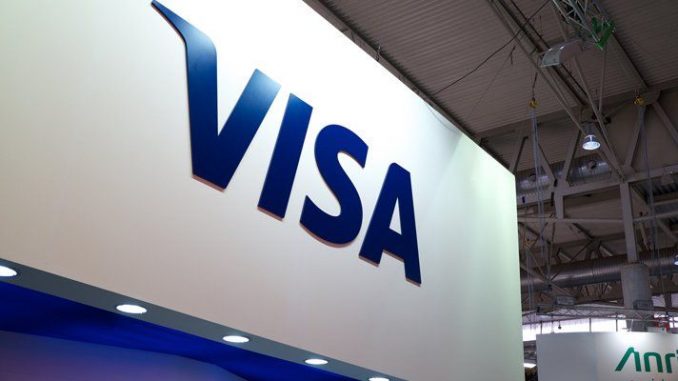 After months of waiting, Visa has finally integrated cryptocurrencies into its platform. This is a major step in the ecosystem and a massive push for mass adoption. Though there has been a lot of hype around institutions adopting crypto, it is really the retail traders that continue to be the backbone of the ecosystem. Visa’s integration will expose millions of people to the industry. It further sets Visa as a trendsetter in the digital age.

According to Cuy Sheffield, head of crypto at Visa, the move follows increased demand for digital assets. He stated,

Visa has already completed its first transaction on Ethereum which is a major win for the second most popular cryptocurrency in the world. This has widely been celebrated with market observers such as Anthony Pompliano commenting that this will become a new trend across networks.

If so, we will continue to see crypto value rise. At the time of writing this, the total market cap sits at $1.08 trillion. After a weak month, the market looks poised for a rebound propelled by Bitcoin and Ethereum.

Visa Sets Bitcoin On its Way to $65K

Since the Visa news broke, both Bitcoin and Ethereum have jumped. Bitcoin has climbed above $58K. Bulls are targeting $60K over the next few days. According to the popular analyst Rekt Capital, the coming month is set to see Bitcoin rally as high as $65K. The market analyst has based his argument on recent price trends. In the first two months, when Bitcoin retraced, there was an immediate bullish response followed. In recent weeks, Bitcoin has retraced by 18%. Rekt expects a response in the next couple of days and Bitcoin to break its current all-time high.

Etherum on the other hand after adding 4% has climbed to $1,800. Bulls have weakened in recent weeks and the largest altcoin in the world has been unable to get back to the $2,000 highs. The latest developments could offer the rocker fuel it requires to finally retest this resistance.