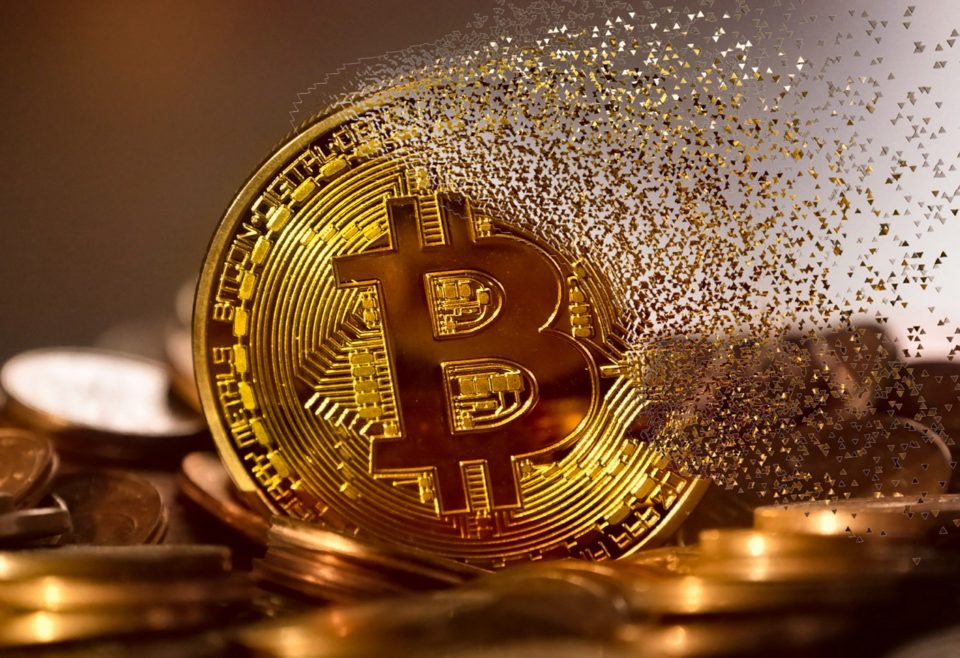 Since the beginning of 2021, Bitcoin (BTC) has continued its bullish run with everytime breaking new all-time highs. Putting the short term volatility aside and gearing up for the long run this pseudonymous trader believes that bitcoin can chase new heights in the coming month.

According to popular Trader Flood, bitcoin is set to break the records once again in April.

He has been accumulating BTC and ETH since 2015 and he also reveals his bullish predictions via his latest tweets.

BTC price will continue rising as bulls target the next key level at $65,000. The biggest milestone to be achieved would be ranging above $61000 and closing the gap to $60000.

Popular cryptocurrencies have imaged bitcoin’s market movements, including ethereum (ether), litecoin and dogecoin. All three have increased by 5 and 15 per cent over the last week.

Top Reasons why BTC Price is Poised For Surge

Its recent jump in price comes after the  news that PayPal, announced that it is included cryptocurrency check out.

A third Covid-19 relied package which is to be signed by US President Joe Biden could also benefit bitcoin’s price in the short term.

Norwegian conglomerate, Aker ASA has disclosed its plans to introduce bitcoin into its business systems, which has pushed the bitcoin price above $55,000.

Bitcoin is expected to hit the $65000 mark before the weekend as there are a lot of investment flows resulting in increased institutional participation.

Stablecoin Supply Ratio hints at steady rise in the Bitcoin price signalling a bullish momentum. Whenever there is a rise in SSR the prices also rise with it.

Veteran Trader Ignites Controversy Over Coinbase; Claims It Could Be Bankrupt

UAE Ministry of Economy Establishes a Presence in the Metaverse