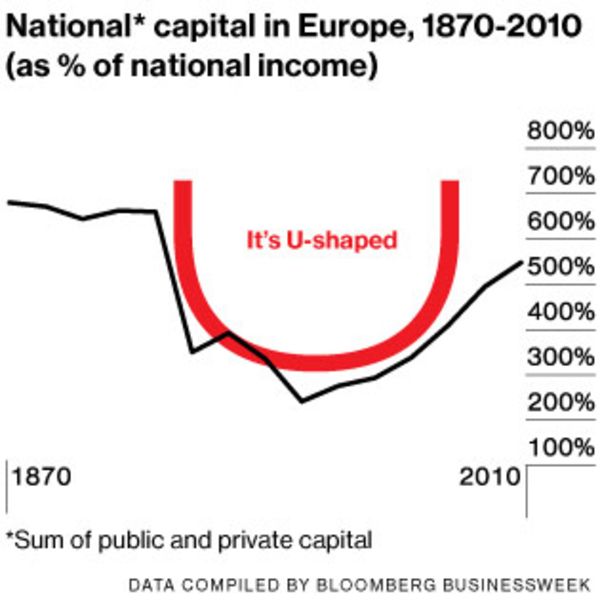 Columnist Bloomberg spoke about the difficult relationship with the giants of wall Street to bitcoin. The article, titled “Goldman Sachs, Morgan Stanley and other prepared but did not” explain how the bullish rally 2017/2018 influenced the hasty adoption of cryptocurrency giants of traditional Finance.

The current situation is described by the author as a “limb” (uncertainty). Financial companies who wanted to invest in bitcoin, stopped on the way to that goal, and only a few of them continued to develop the necessary infrastructure.

According to the article, people close to Goldman Sachs to assure that the company is not much in a hurry to implement cryptocurrencies, and the whole implementation process is very slow and almost noticeable. It was naive to believe that naked HYIP go into real action on the part of financial giants, says the author.

And although Goldman the first of their kind interested in bitcoin futures, but this is still not enough and does not mean that the company is already going to enter the market. Besides, one of the products of the Bank — NDF, found only 20 clients, despite the fact that the Bank is to invest in the Depositary BitGo a considerable amount.

Other companies such as Morgan Stanley, hired in the ranks of cryptoexpert Andrew Saw and in September was ready to offer its clients the swap contracts on bitcoin, but since nothing has changed and no contract had been sold. Citigroup and Barclays was also going to make some movement towards the introduction of cryptocurrency, but now “silent”.

The author concludes that the whole thing is heavily regulatorsto uncertainty. Institutional investors do not want to enter the murky and unregulated market, however, in 2019, all may change.