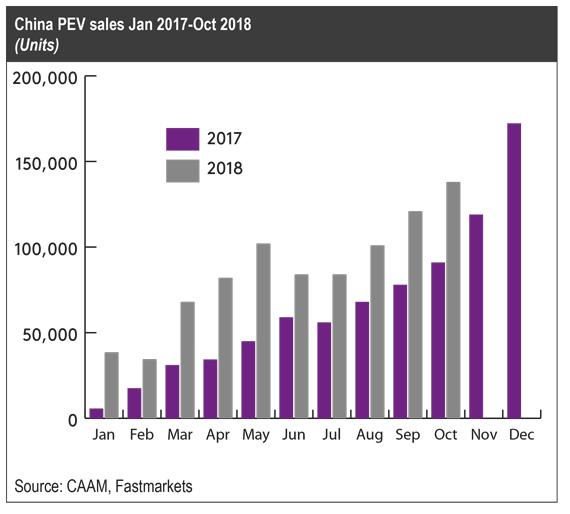 A record sale Ethereum was recorded in December. ICO-startups, on the backdrop of the ongoing bear market, continue to “merge” cryptocurrency. And although December is not yet over, startups have been sold more than 420 000 ETH. Thus, in dollar terms, this is the lowest amount for all 12 months.

It looks like the team ICO projects, do not expect a new wave of growth Ethereum, which, theoretically, should occur after a maximum of 1.5 years.

Experts Diar recently published detailed statistics major sales Ethereum in 2018. In January, the total number of coins in the accounts of major ICO exceeded 4.6 million ETH. For 12 months this figure has dropped to 3.05 million ETH.

If we compare the data on the withdrawal of funds from addresses for the entire year, it is possible to obtain the average value of sales of Ethereum in a month. Before December it was about 2.45%, but in the last 30 days, this value had jumped to 12.2%. Just in December, has sold 423 816 ETH.

It is noteworthy that almost half of coins sold was previously owned by startup Filecoin. The project team merged in December 216 906 ETH. The developers Substratum eliminated almost all of its reserves — 8931 ETH. At Kyber who got rid of 66 454 ETH, there are only 3,000 coins in the accounts.

According to the schedule of Ethereum, the sale of the projects were just on the annual minimum prices of the cryptocurrency. In December it fell to $83, but then was able to grow almost two times on the background of local growth of Bitcoin.