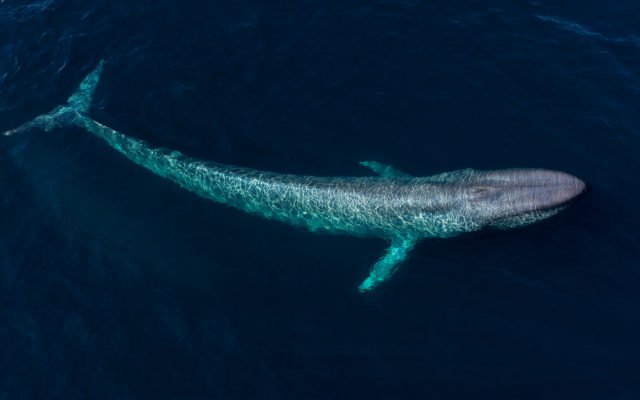 While the media continues to release news about the death of Bitcoin, large investors, so-called, actively use bearish sentiments in the cryptocurrency market. whales, while continuing to fill their portfolios with cheap digital assets.

In the past two months alone, according to BitInfoCharts, the largest Bitcoin addresses have been replenished with more than 150,000 BTC or $ 580 million at the current exchange rate.

The first five addresses on the list are known and are cold wallet exchanges Bittrex, Bitfinex, Bitstamp, Huobi and Binance. In the period from December 17, 2018 to February 25, 2019, their aggregate balance increased by 2,879 BTC and reached almost 574,000 BTC (about 2.17 billion).

Subsequent addresses in the Top 100 are also partly owned by smaller exchanges, but in most of them their owners are unknown. During this period, their balance sheets increased by 151,405 BTC.

Thus, the 100 largest addresses, not counting the cold stock exchanges mentioned above, contain 12.91% of all bitcoins in circulation.