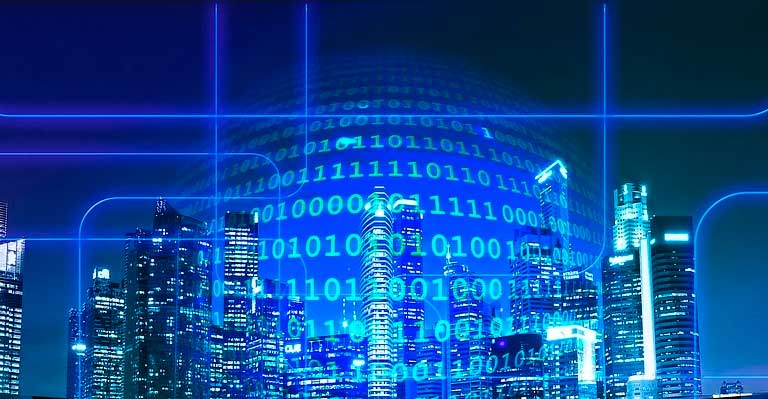 Ethereum contracts are poised to take over conventional transactions in a few years, as they continue to lure more and more users through their effectiveness and more usability.

Based on past outcomes, Ethereum may be overtaking Bitcoin in this race. The development of smart contracts has made a great impact on many businesses and organizations throughout the world, and it is unlikely to slow down any time soon.

A brief overview of Smart Contracts

Basically, a smart contract can be defined as a code system that will allow virtual obligations to be carried out in an automated way while building assurances, security, and trust. In the blockchain space, one of the most popular attractions is its affiliation with a multitude of ledgers that are located all over the world.

To carry out the tasks that typically require the participation of a third party, a smart contract is a great alternative. Smart contracts allow for task fulfillment on the basis of predefined terms without the involvement of any intermediaries.

It is possible to plan and process smart contracts without using a blockchain in real-time. In Nick Szabo’s initial draft of the concept, there was no reference to a compulsory layer. In truth, that would have undermined all the benefits that can be derived from integrating smart contracts and blockchain.

They are so closely connected and affiliated that posing any threat to them is impossible. The absence of a blockchain layer means a smart contract will lose some of its most important features, such as trust and authenticity. In order to gain people’s trust, a blockchain layer is very important.

There will be doubt in the other party’s mind if there is no established set of rules for trust and security. Blockchains are considered to be invariable, distrustful, and responsible by most people. As a rule, a digitized contract does not have any of the traits above which makes it vulnerable to attacks and fraudulent activities.

Blockchains, when integrated with smart contracts on any other DLT (Distributed Ledger Technology), are capable of providing instant consensus.

Use cases of smart contracts and their increasing relevance

The development of smart contracts has accelerated rapidly in recent times. Due to their increasing fame and ease of use, major companies have incorporated them into their inner workings.

As part of the “wisdom of the crowd” theory, Augur is a blockchain dApp (decentralized application) that uses Ethereum to connect participants to perform predictions. There are solutions to every problem related to prediction markets, such as censorship, mediation, arbitrators, etc.

It works by having any trader ask a question and then betting on the outcome. As more and more people participate, the likelihood of finding the right answer increases. The following is a straightforward explanation of Ethereum smart contracts.

A reward is paid after the expiration of a contract using this platform. It uses the Ethereum blockchain technology to do so.

Computerization makes them capable of a large amount of work, which they are then able to do more efficiently. In this way, Capital Accumulation is also improved.

Traditionally, most crypto businesses use Ethereum’s ERC-20 feature to receive their capital from crypto. It facilitates the exchange of digitized assets immediately.

There have been multiple companies that have made billions off of ICOs. An ICO can provide people with an opportunity to broaden their horizons, but it can also encourage scammers seeking quick money. The use of IEOs and STOs is currently greater than that of ICOs.

They are responsible for carrying out the transaction and carrying out the obligation. Third-party systems require substantial investments, which consequently adds to the burden of the customer. With escrow management, this is not the case because it only simplifies the users’ lives.

The system works by executing a simple code on a blockchain built specifically for the purpose of meeting all of the user’s requirements. A custom solution can also be tailored based on the time, the number of users, etc.