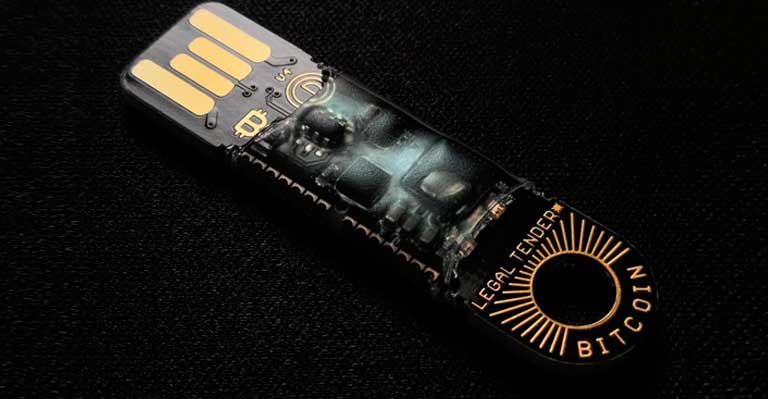 Oftentimes, the faces of crypto belong to hedge fund managers and Wall Street moguls. But as the adoption of bitcoin becomes commonplace, more recognizable investors are starting to surface.

Since 2017, crypto investments and Bitcoin have become a fairly common topic of conversation, making it unlikely that you’ve not heard of the industry. However, truly widespread adoption has been slow, until this year that is. 2020 has marked the minds of the global population in a number of ways, but perhaps most notably (for this article anyway) is the impressive increase in the adoption of cryptocurrencies, blockchain technology, and of course, bitcoin.

As fiat fails to capture the attention and trust of a global economy on edge, more and more people are turning towards cryptocurrencies as a worthwhile investment. With new users pouring into helpful trading platforms like Bitvavo and scouring the internet for useful investing advice. Only to find out that some of our favorite and most well-known celebrities aren’t only bitcoin owners, but some are longstanding authorities in the cryptocurrency market.

Some of the most recognizable faces of crypto investors won’t come as much of a surprise at all. However, we’re sure that there may be one or two on this list that you weren’t expecting.

Tech billionaire and celebrity geek Bill Gates has been publically positive about bitcoin since 2014. Which isn’t exactly surprising and the entrepreneur and philanthropist strive to be on the cutting edge of just about everything that’s happening in society.

Kutcher’s investment portfolio is almost as varied as his filmography. The famous actor has invested in a number of profitable startups, including Uber and Airbnb. Recently, however, he has turned his attention and his wallet towards crypto. Investing in the crypto-payment platform BitPay as well as co-founding his own digital currency alongside billionaire Mark Cuban.

Perhaps one of the earliest adopters of Bitcoin, rapper Snoop Dogg tweeted in 2013 “The future is here and Snoop is your captain, taking you to the moon (that’s a bitcoin thing)- My next record available in bitcoin n delivered in a drone.” While no one is really sure about how much money he made, he did briefly sell albums for BTC. While he may not be offering albums in exchange for crypto these days, he’s still definitely still involved with the community.

While some of the actors’ business ventures may be questionable, if not altogether contentious, it’s hard not to view her as a shrewd businesswoman. Because, or in spite of her avant-garde take on traditional medical advice- she has become a very recognizable face in the industry. Whether or not you’re familiar with her acting career. Paltrow has also become a fierce advocate for crypto, from sharing crypto advice amongst her 2.8 million twitter followers to becoming an advisor for the bitcoin wallet Abra.

Barcelona’s’ historic star brings much more to the field than just fantastic football game- he’s also the brand ambassador for Sirin Labs. The Israeli company behind the world’s first crypto smartphone. A communications device that was built exclusively with crypto holders in mind, offering a variety of features that integrate real-world use cases for a variety of cryptocurrencies.

Iron Mike Tyson is a heavy hitter when it comes to the bitcoin sphere. The actor/athlete/megastar has launched a bitcoin ATM system with integrated virtual wallet functionality, all emblazoned with his iconic face tattoo design. The former boxer is also reported to be deeply invested in the coin itself.

Another boxing great backs bitcoin with his own brand of a one-two punch. Promoting multiple ICOs for years. Pushing for further adoption and better access when it comes to using alternative currencies in the brick and mortar retail sector. A scarce few days before the boxer participated in his landmark fight against UFC’s Conor McGregor, Mayweather promoted the ICO of Hubii Network- a blockchain-based content marketplace.

Yes, that Tony Hawk. In case you’ve missed the hilarious antics of America’s breakthrough athlete, entrepreneur, and most importantly- skateboarder, Hawk has been spending most of his twitter time attempting to convince fans that he is in fact, him. When he’s not fielding the seemingly unending query of “Hey, did you know you look like that skateboard dude?”, the star spends his time promoting bitcoin as a key ingredient to supporting your favorite charities.

This press release has been sent by third parties to be published on our site.
The Cryptocurrency Post, has no relationship, is not part of these companies and has no interest related to them.
This article is not an investment advice, if you are interested in the advertised product, do your own research.
If this article has erroneous or fraudulent information please let them know through.