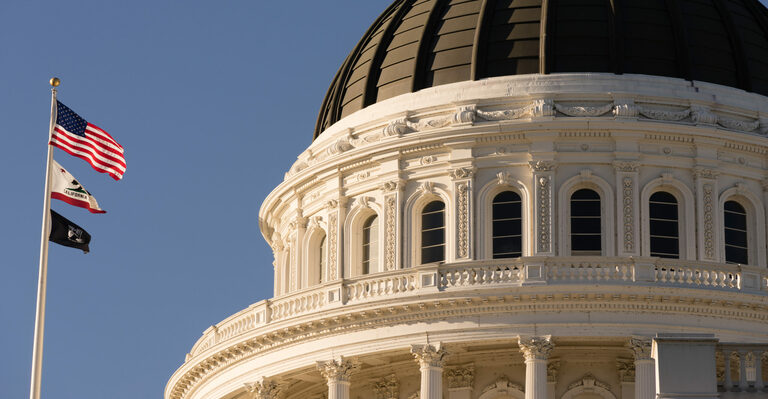 On Tuesday, the California Department of Financial Protection and Innovation (DFPI) issued cease-and-desist orders against 11 lesser-known cryptocurrency businesses, saying that the companies violated state securities laws by misappropriating client cash or engaging in other illegal activity.

The Department of Financial Protection and Innovation (DFPI) is going to file cease-and-desist orders against eleven different cryptocurrency companies, including Elevate Pass LLC and Metafi Yielders.

They claim that the firms in question violated state securities laws or improperly appropriated monies belonging to their customers.

According to the statement issued by the regulatory agency in the press release, each of the 11 businesses reportedly marketed and sold unqualified securities, and 10 of the firms also allegedly committed major misrepresentations and omissions to investors.

In the style of a Ponzi scheme, it is claimed that each of the businesses in question exploited cash contributed by investors to pay supposed gains to more investors.

According to the commission, previous schemes that targeted potential investors provided high-yield investment products in various industries, such as the oil and gas industry.

In the manner of a Ponzi scheme, it is claimed that each of the businesses in question used the monies contributed by investors in order to make payments of projected profits to more investors.

According to the press release, each of the organizations also ran their referral programs in a way that was similar to that of a Ponzi scheme.

It was further said that the businesses offered to pay investors fees if they recruited new investors, as well as extra commissions if the investors that they attracted went on to recruit new investors of their own.

The referral systems were successful in producing the intended impact, which was to incentivize investors to develop and distribute the material on social media platforms such as YouTube in order to persuade others to invest in the respective businesses.

Clothilde Hewlett, the Commissioner of the DFPI, said that their measures not only safeguard consumers but also guarantee that California will continue to be the best worldwide place for ethical crypto asset enterprises to start and develop.

Canadian billionaire next year Bitcoin will be destroyed