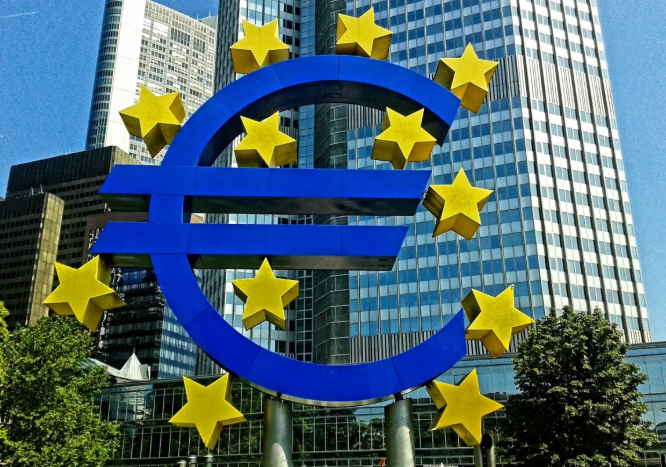 In the document published on the official website of the IMF pointed out that for such initiatives, there are two main reasons. First, the state of cryptocurrency reduce the role of cash. Second, some Central banks are interested in using this technology in order to come into contact with hundreds of millions of citizens who do not have Bank accounts or access to modern financial services.

“They are changing the money. Should the state, in addition to the regulation, to be an active player in the money market? Whether it is to fill a niche that remains empty after the disappearance of cash?”, — said the head of the IMF Christine Lagarde

These questions trying to find the answer, for example, the Bank of Sweden. In the country, a large popularity of mobile payments and the circulation of cash is reduced so that experts believe that just a few years all Swedish stores and businesses will no longer accept bills. The state should offer an alternative to the private payment market, said recently the Central Bank of Sweden. Otherwise, the market will be less stable, undermining confidence in the monetary system of Sweden.

Working on a project of their own cryptocurrency and the people’s Bank of China. In the fall he posted vacancies for professionals able to develop software models of encryption and microchips for “digital Fiat currency.”

Under the guise of “Yellow jackets” created the cryptocurrency