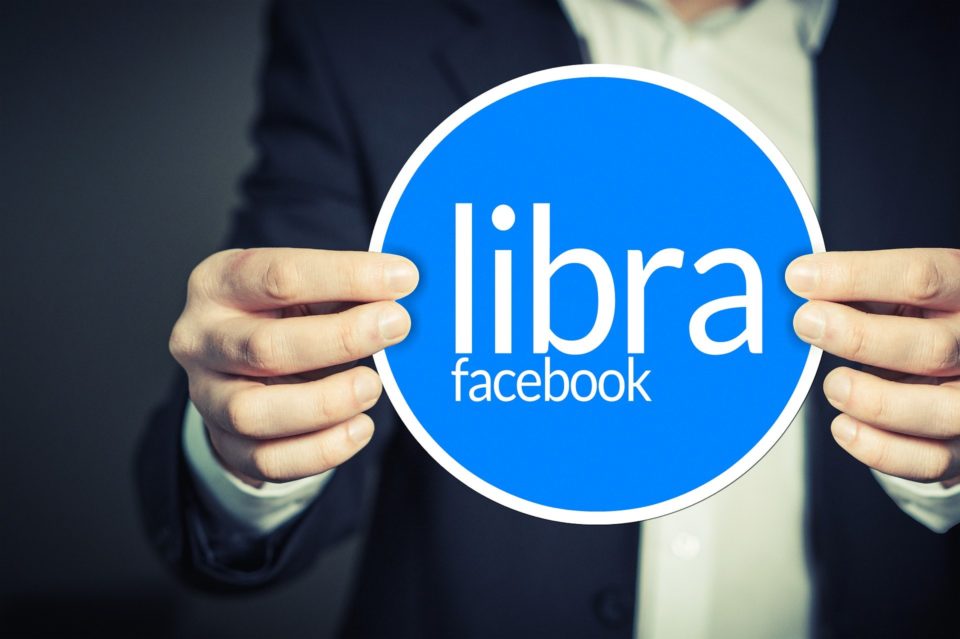 Today, September 16, officials of the European Central Bank (ECB) and 25 central banks of different countries will meet with the founders of Libra to assess the risks of financial stability on the part of the project.

Today Libra representatives will meet in Switzerland with the Committee on Payments and Market Infrastructure (CPMI), which is part of the Bank for International Settlements (BIS).

CPMI is a developer of international BIS standards and a member of the Financial Stability Board. It consists of 28 member banks, including the Bank of England, the German Federal Bank and the Federal Reserve Bank of New York.

This event will be the first major meeting between the founders of the Libra project and trendsetters in the financial sector.

The meeting in Basel will be chaired by Benoit Chur, who recently stated that the regulatory approval level for the Libra project in the European Union will be very high.

Speaking after a meeting of EU finance ministers in Helsinki, Chur said that it was time for regulators to “pay attention to the digital currency of the central bank,” hinting at the possibility of using such a tool by the ECB themselves.

According to him, the ECB began work on its own project plan for digital currency before the launch of Libra. A report on virtual currencies is expected to be submitted to G7 finance ministers in October.

At the same meeting in the capital of Finland, French Finance Minister Bruno Le Mayor said that Europe should consider creating its own public digital currency.