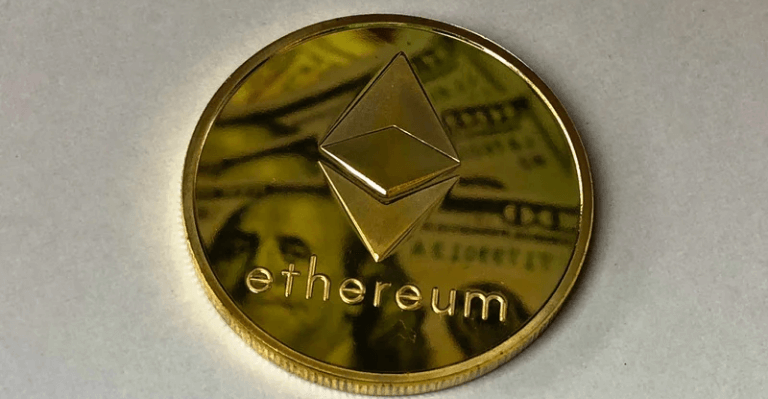 After years of anticipation and delay, the massive Ethereum upgrade known as the Merge took place today, switching the digital machinery at the heart of the second-largest cryptocurrency to a far more energy-efficient structure.

This years-in-the-making system-wide update is one of the most momentous occurrences in the crypto sector to date. Investors have been flocking to the ether, Ethereum’s native asset, in the run-up to the makeover.

The merger is now complete

The long-awaited Merge occurred on September 15 at 06:42:42 UTC at block 15537393, with the Ethereum mainnet execution layer and the Beacon Chain’s consensus layer merging at the Terminal Total Difficulty of 58750000000000000000000, indicating that the network will no longer rely on a proof-of-work (PoW) consensus mechanism

According to the Ethereum Foundation, the Merge also paved the way for future scalability improvements not achievable with proof-of-work, bringing Ethereum one step closer to the full scale, security, and sustainability stated in its Ethereum vision.

The historic update, which promises enormous environmental advantages, replaces the miners that previously drove the blockchain.

Proof of stake differs. Validators are required instead of miners. Validators can be anyone who has at least 32 ETH to “stake” or commit to the network.

The Merge will make the Ethereum network 99.95% more energy efficient and will pave the way for future scaling options such as sharding, according to the Ethereum Foundation.

The Merge, as noted by Ethereum co-founder Vitalik Buterin, would cut global power use by 0.2%.

He did, however, celebrate the Merge with a tweet shortly after the momentous event occurred.

Happy merge all. This is a big moment for the Ethereum ecosystem. Everyone who helped make the merge happen should feel very proud today.

With the Merge completed, the final steps on the Ethereum technical roadmap are “Surge,” “Verge,” “Purge,” and “Splurge.”

The Surge will boost rollup scalability via sharding, the Verge will accomplish statelessness via Verkle trees, the Purge will eradicate historical data and technological debt, and the Splurge will include various minor changes.