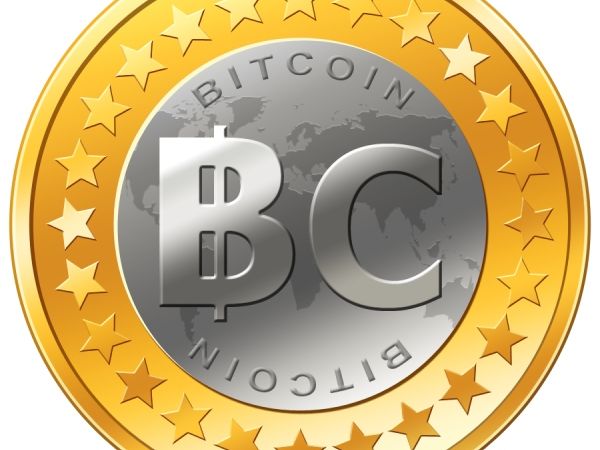 The production, mining and even exchange of cryptocurrencies working on unregulated, “free” blockchains will be banned in Russia. The corresponding amendment will be adopted to the law "On digital financial assets", which is under consideration in the Russian parliament, said the head of the State Duma Committee on the financial market, Anatoly Aksakov.

“I will note that actions with cryptocurrency that are not conditional on Russian legislation will be considered illegitimate. This means that “mine”, organizing the issue, circulation, creation of exchange points for these tools will be prohibited. Administrative liability in the form of a fine will be provided for this. We believe that cryptocurrencies created on open blockchains are bitcoins, ethers, etc. – are illegitimate tools ", – quotes the agency TASS Russian official.

At the same time, it will still be possible to invest in a crypto-prohibition, but only if it “is acquired under foreign law at foreign points of sale and exchange, but not in Russia”.

The head of the Duma's Financial Market Committee recalled that the adoption of the law “On digital financial assets” has stalled due to the FATF requirements for the regulation of cryptocurrency. One of her recommendations concerns the introduction of regulations for existing cryptocurrencies, such as Bitcoin. However, according to Aksakov, the law will be adopted in June before the end of the spring session.

“They insist that we regulate this issue: either we allow cryptocurrency turnover in the legal space, or we ban it. But be sure to adjust, "- said Aksakov.