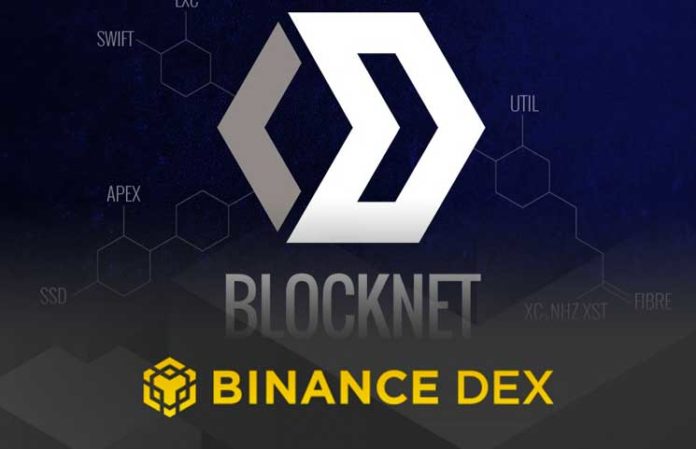 This step came just a week after the exchange launched its own blockchain Binance Chain, which will serve as the basis for a new decentralized platform.

While trading on Binance DEX should start at an unspecified date, users can create wallets on the platform from today – either the official trust Binance or other third-party wallets. They can also access tools such as Binance Chain Explorer, public data nodes and APIs, press release status.

Binance CEO Changpeng Zhao, better known in the industry as CZ, called on the token community to get involved and develop new tokens on the Binance network, saying that the exchange hopes to work closely with projects and development teams to build the ecosystem.

“We believe that decentralized exchanges bring new hope and new opportunities by offering a reliable and transparent financial system […] without centralized storage of funds […]. We hope that this will bring a new level of freedom to our community. ”

The stock exchange's own token, (BNB), has now migrated from its former technical standard ERC-20, compatible with the Ethereum network chain, to its own standard BEP-2 and will be used as the main resource of the blockchain to facilitate network transactions.

The launch of Binance DEX followed a two-month testing period during which the exchange reportedly conducted 8.5 million transactions in a simulated trading environment, in a programming competition, and an error reward program.

As previously reported, decentralized crypto exchangers allow users to trade between peers using smart contracts to automate the matching of transactions and liquidate assets in order to allow users' funds to remain under their own control. Other major exchanges that are eyeing their own DEX include OKEx and Bithumb.

As of January 2019, a survey of data from more than 400 international crypto exchangers showed that DEX accounted for only 19% of the global stock exchange ecosystem, and their trade volumes were less than 1% of those on centralized exchanges.

Muller's investigation: Russia used Bitcoin to intervene in the US election