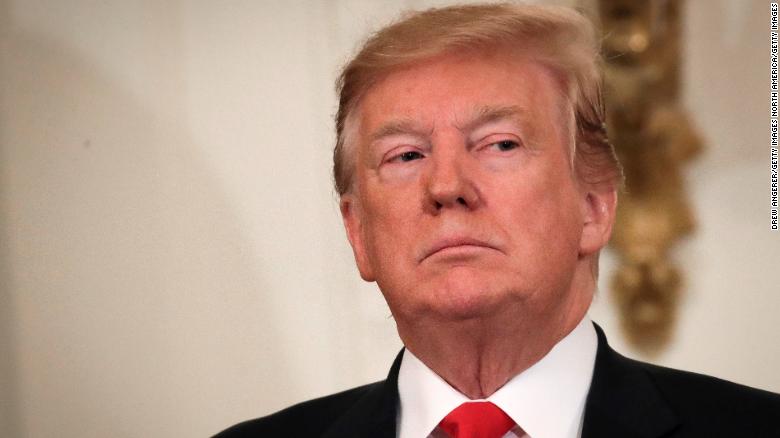 Russian intelligence services used cryptocurrency at almost every stage of intervention in the 2016 US presidential election. According to the final report of the special adviser Robert Muller about his investigation, the systems used to hack the Democratic Party were paid at BTC, as were the online hosting services that hosted sites that published materials stolen from hacking and were used to misinform American voters.

On this, with reference to an official document, reports CNN – the second channel in the world in terms of audience. Although this may not be news for those familiar with cryptocurrencies, Russian agents apparently worked with the erroneous assumption that the fact that transactions with cryptocurrencies were made makes them anonymous and inaccessible to track. In fact, as has been demonstrated several times, transactions in Bitcoins are not so difficult to track, given the availability of some key data.

While Russian agents from the Main Intelligence Directorate (GRU) tried to work outside the sphere of traditional financial systems, CNN writes, conducting operations exclusively at BTC, the Muller investigation team was able to track them thanks to data obtained from a crypto-burg. One of these sites was the infamous BTC-e, which supposedly was run by Alexander Vinnik, currently in a Greek prison and awaiting extradition to the United States, France or Russia.

FBI agents were able to access several email addresses that were used to create accounts on these exchanges. Thanks to the data obtained, the specialists were able to compile a broader picture of who conducted the BTC transaction using the shared transaction history in the blockchain.

The Muller report states that GRU agents used a combination of false and stolen identifiers to set up cryptobirth accounts. These accounts were then used to purchase servers and domains that help break into the DNC (Democratic National Committee) server, as well as transfer and publish materials stolen during the hacking.

The Muller team was even able to track the purchase of a VPN — carried out using bitcoins — by GRU agents. According to the report, this VPN was then used to manage the @ Guccifer_2 account on Twitter, through which the stolen information was transmitted to Wikileaks and used in other actions aimed at interfering with the US elections.