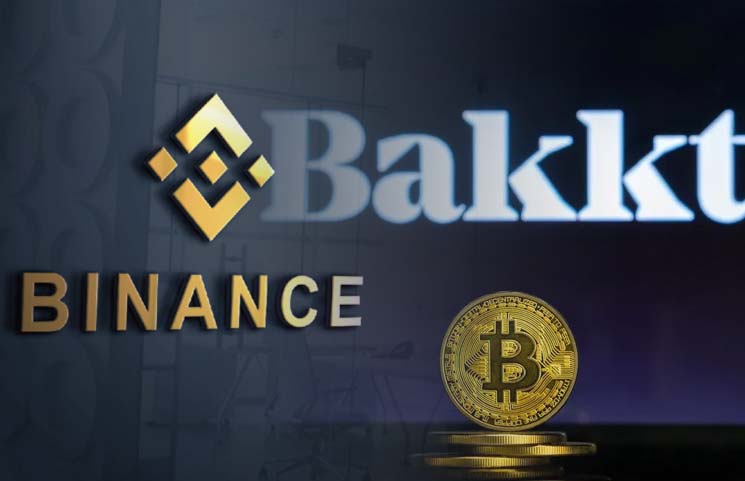 A report from the Binance cryptocurrency exchange supports the view that the launch of the Bakkt institutional trading platform has become one of the factors that drove Bitcoin’s price down by 20%. In a recent market review, the analytics department of the exchange called Binance Research called Bakkt the main event that happened shortly before the price of bitcoin fell.

The Bakkt platform started operating on September 23 and three days later the BTC / USD rate fell from $ 10,000 to less than $ 8,000. The community was surprised by the small volume of the site, despite promises to stimulate the development of the bitcoin market.

Binance Research concluded: “Many cryptocurrency market researchers have positioned Bakkt as an additional way to attract large institutional flows to the market. Of course, this may happen in the future, as evidenced by the slow start of CME futures and the subsequent increase in volumes. Although in the short run, Bakkt’s disappointing start seems to have contributed to the recent price cut. ”

JPMorgan expressed a similar view last week, although it was not the small volumes that blamed

“It is entirely possible that it was the fact of physically delivered futures contracts that contributed to the recent decline in prices rather than low volumes.”

Ironically, Bakkt in a sense agreed with its assessment of its impact on the market. In social networks, the company described the depreciation of bitcoin as “a real pricing that is happening before our eyes.”