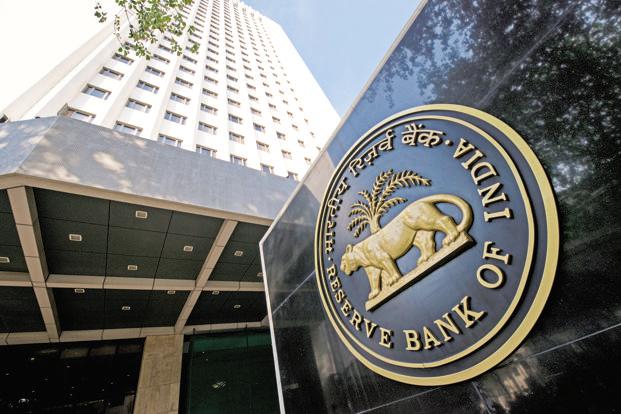 Cryptocurrencies are a large-scale Ponzi scheme, and their ability to circumvent the limitations of regulators is only a temporary phenomenon. This position of the regulator was voiced by the first deputy chairman of the Bank of Russia Sergey Shevtsov

According to him, cryptocurrencies have no intrinsic value and is nothing more than a “high-tech financial pyramid.”

“I do not recommend anyone to invest in something that does not carry any obligations,” Shevtsov emphasized, adding that the future of cryptocurrencies is in “deep fog”.

Shevtsov hoped that the bill on Digital Financial Assets would be adopted in the current session. He added that the regulator opposes the legalization of cryptocurrency circulation.

“We are not going to facilitate the acquisition of cryptocurrencies by our citizens, especially for investment purposes,” Shevtsov concluded

Venezuelan Central Bank is testing the possibility of using bitcoins