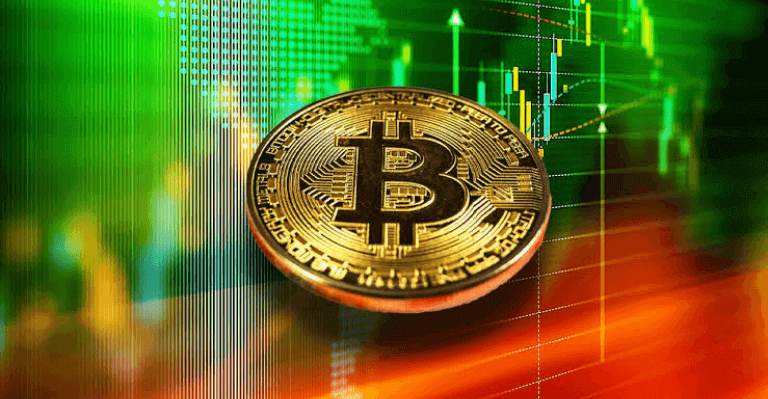 Peter Brandt, a veteran commodity trader, has once again predicted that Bitcoin’s price may eventually fall to zero.

The analyst assigns a 50% likelihood to the occurrence of such a traumatic incident. The largest cryptocurrency, according to Brandt, has an equal chance of rising to a value of $250,000, noting that it has an “asymmetrical reward-to-risk trade.”

Dating back to 2018 I have without apology stated that Bitcoin $BTC has a 50% chance to go to $100,000/$250,000/whatever and 50% chance to go to $Zero. This I still believe, but it means that #BTC represents a highly asymmetrical reward-to-risk trade pic.twitter.com/Iop7HIMkE3

Although Peter Brandt’s prediction is easy to believe given how the global crypto market has continually been shedding blood in 2022, some other prominent analysts still hold their firm beliefs that Bitcoin cannot collapse to zero.

Notably, Ben Armstrong (Bitboy Crypto) stated on Twitter that Bitcoin is the greatest asset in human history because it was designed to be superior and that he believes it will eventually become the world’s reserve currency.

Furthermore, he noted that banks around the world are on the verge of total collapse, but “Bitcoin CAN NOT collapse.”

Banks around the world are on the verge of total collapse.

The few who understand see the future

Although the asset has been relatively quiet for up to a week, Bitcoin price continues to consolidate above $19,000, despite finally breaking above $20,000 on Tuesday last week.

However, there was no upward movement beyond the $20,000 mark, which sparked a new bearish reaction and caused the price to fall below $19,500.

At the time of publication, the top asset had a market share of 39.7% and was trading at around $19,200. Data shows that traders and investors are still interested in the coin despite the bear market, as evidenced by the dramatic increase in trading volume.

The present trading volume of bitcoin is over 24 billion dollars, with an increase of 39.5% in the last 24 hours.

A large percentage of the major altcoins are also displaying some bearish indicators. ETH is currently consolidating below the $1,320 resistance zone, trading around $1290.