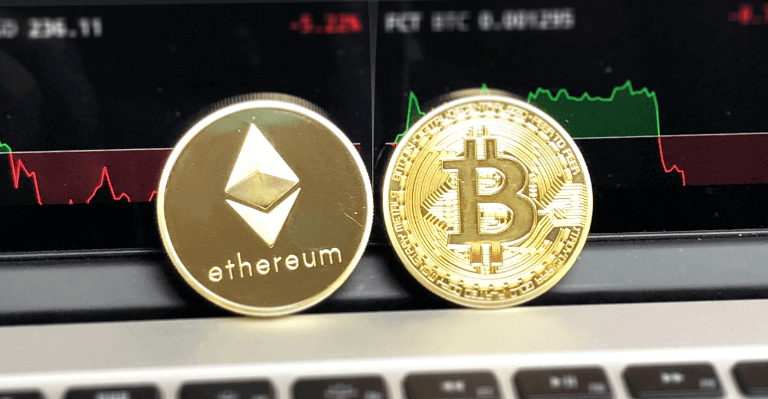 Bitcoin took an unexpected turn for the worst and fell to a weekly low of just under 16,000. After many days of stagnation, the global cryptocurrency market capitalization fell below $800 billion today according to Coinmarketcap.

As the effects of the dramatic fall of FTX continue to reverberate across the market, Bitcoin plummeted below $15.8k for the first time in two years, and other major cryptocurrencies, including ETH, plunged drastically.

At the time of writing, the major cryptocurrency was down 2.96% in a 24-hour trading session, although it was still trading snugly above its most recent $16,000 support. It is now changing hands for $16,129 with just a 0.11% increase one hour ago.

Nevertheless, Bitcoin address activity increased to its greatest level in more than 6 months, according to blockchain analytics firm Santiment. As Bitcoin continues to move into self-custody, FUD resulting from a lack of trust in exchanges traditionally favors this movement, the business stated.

🧘 #Bitcoin dropped below $15.8k for the first time in 2 years, and address activity spiked to its highest level in over 6 months. #FUD due to lack of trust in exchanges historically benefits the patient, as we see $BTC continue moving into self custody. https://t.co/lz5FOkIkRX pic.twitter.com/6PKUA29nDE

Ethereum, which has dropped from around $1,275 last week to around $1,125 as of now, after rumors that the FTX hacker has begun transferring the funds drained, facilitated today’s declining trend.

Public blockchain records of the account thought to be associated with the hacker show that they have started trading parts of their ether holding to other assets, including renBTC.

Ripple Coin (XRP) has also fallen by 7.3% in the past 24 hours and struggles around 3 Cents. Binance coin, Cardano, Polygon, Polkadot, and Solana are deep in the red too, with a loss of not less than 4% each.

The overall decline is so severe that NEM (XEM), which had the biggest 24-hour gain, climbed by only around 6%. Other top gainers are BinaryX (BNX), Casper (CSPR), and some dollar-pegged stablecoins with tiny percentages of increase.

Chilliz (CHZ), Algorand, EthereumPow, NEAR, and Chain (XCN) are on the list of the top losers. These factors have collectively forced the entire crypto assets market cap to $798 billion, indicating that many billions have gone out in the previous day.

US Lawmakers Urge Fidelity to Review its Bitcoin Services, Say Market is Chaotic