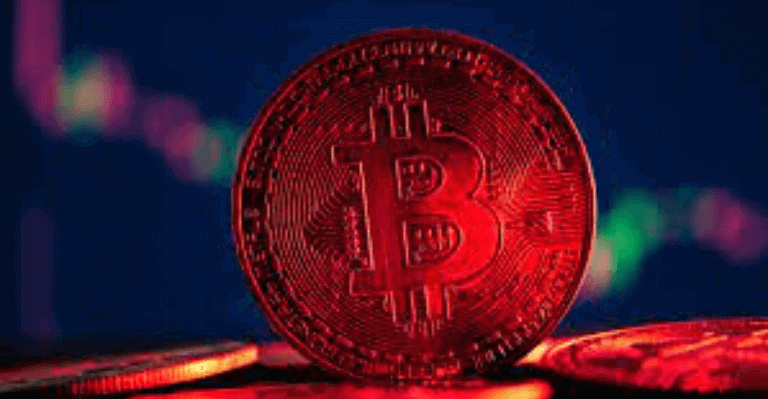 The global crypto market has taken a hard hit in recent days, with Bitcoin falling below $16,000 for the first time since November 2020, as a result of the potential collapse of one of the major crypto exchanges, FTX.

This was further exacerbated on Wednesday, when cryptocurrency traders received news that Binance’s acquisition of FTX had suddenly been withdrawn.

The prominent cryptocurrency had a good week last week and reached a multi-month high over $21,500 over the weekend. Nothing, however, could have foreseen what would transpire over the following several days.

The world’s first cryptocurrency, which was trading slightly above $18,000 until the unexpected collapse yesterday, is presently trading for just $16,700, according to CoinGecko, much below the $17,000 threshold. This represents a 17% drop in the previous seven days.

According to Mark Newton, head of technical strategy at Fundstrat, Bitcoin will probably hit the $13,000 mark before finding support.

“Breaks of this given the abnormally high volatility seen during these declines can’t be ruled out and $9.96k-$10k would also have importance,” he says.

“.. #Bitcoin breakdown likely leads to 13k before any support .. Breaks of this given the abnormally high volatility seen during these declines can't be ruled out and $9.96k-$10k would also have importance ..” – @MarkNewtonCMT pic.twitter.com/eC71EPFCE4

Accordingly, independent market expert Cantering Clark predicted that the Bitcoin price will find a short-term recovery at $15,000. He maintains that Bitcoin would eventually settle around the $12,000 mark, citing a variety of indicators.

This is as clean of a continuation break as you are going to get, and this time we have a catalyst to really send it.

15k might provide brief support, but the next major area for price to settle seems to be around the 12k handle.

Evidently, this has not only impacted bitcoin, but has also caused trouble for every other currency and token in the market, as almost all cryptocurrencies are presently in the red. In fact, Solana took the hardest hit among the leading altcoins.

Solana has lost more than 20% since yesterday, and close to half of its value in the previous seven days, with the coin presently trading at $14.3. FTX (FTT) token keeps leading the list of top losers with 39% decline over the last 24 hours.

The global crypto market cap has already stumbled below the $1 trillion level, as it was down over 8% in the last 24 hours to $877 billion, as per CoinGecko.

Top Crypto Firms Deny Having Exposure to FTX and Alameda