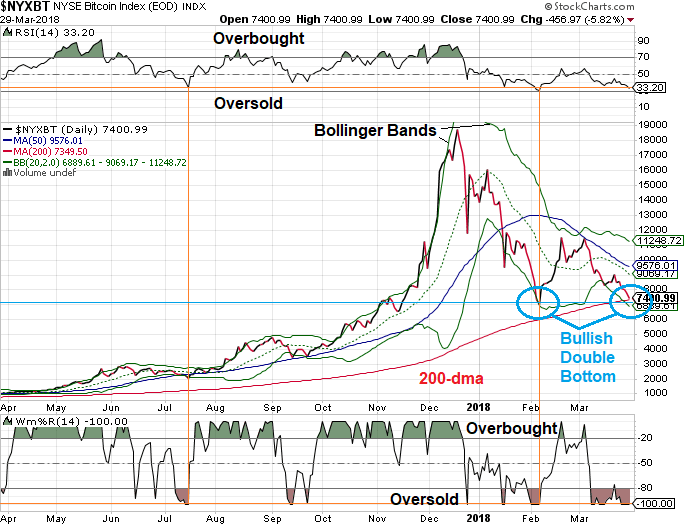 On Sunday evening, May 26, the rate of Bitcoin against the dollar went up sharply and as early as 4 am (MSK) on Monday, its weighted average, according to CoinMarketCap, reached the maximum mark of $ 8 846 this year. eight%.

The first cryptocurrency has seen renewed interest in the past few weeks, and its price has increased by 140% over the course of the year.

According to some analysts, fixing BTC above $ 8,400 for the week would be an absolutely accurate signal to start a bull market. Josh Rager, a member of the Level team and a popular analyst, said yesterday that if Bitcoin closes above $ 8,300 in the coming hours, he may well expect to grow up to $ 9,600. And what's interesting is that he is not the only one who made such a statement.

The Swiss company produces watches with a built-in bitcoin wallet