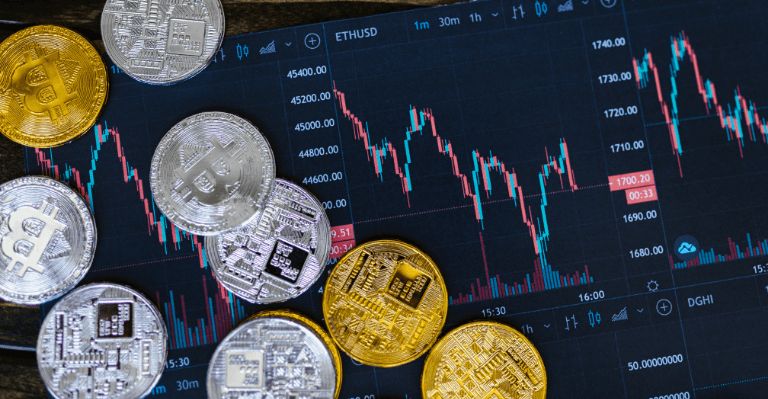 After another round of falls in the last few days, the global crypto market cap has recovered. And the crypto market cap was $1.27 trillion at the time of writing, up 4.52% from the previous day, according to CoinMarketCap.

Following a major meltdown and widespread dread, the crypto market has been unable to move higher for several weeks, remaining stuck in the $1.20-$1.31 trillion zone, with analysts predicting that recovery will take longer this time.

Following Bitcoin’s $30k recovery, the rest of the cryptocurrencies, particularly the biggest ones, have risen in tandem. Ethereum has also followed the trend, with a gain of roughly 6% at the time of writing this. The second-largest cryptocurrency has lost 8.18% in the last seven days, and as usual, maintains its position.

The Binance Chain token, BNB has also increased by 4.9% to $317 in the last 24 hours. In the last seven days, the price of BNB has declined by 4.20, and it still maintains its position as the fifth most valuable crypto asset.

Similarly, Cardano (ADA), Solana (SOL), Avalanche (AVAX), Polkadot (DOT), and other prominent currencies are all in the green, with a little uptick in the last 24 hours.

The present dominance of Bitcoin as the leading crypto asset is 46.0%, while Ethereum’s dominance is around 18.1%. In the last seven days, the price of Bitcoin has climbed by 0.75%. However, the Bitcoin price was $30,625 at the time of publication.

India has Prepared a Consultation Document on Cryptocurrencies