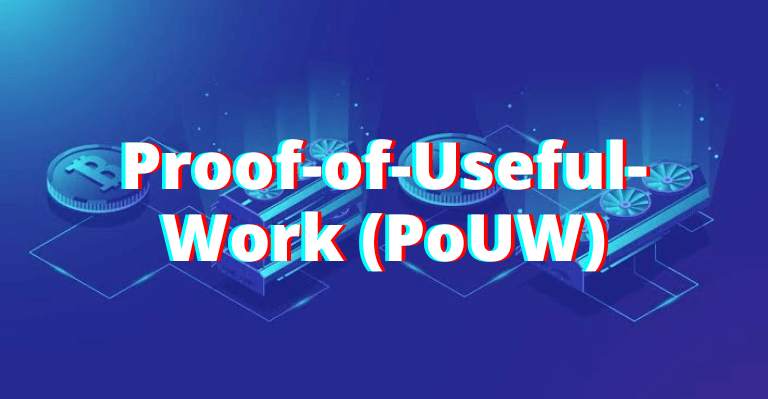 Input Output Global, Inc. (IOG), the technology firm that is renowned for its engineering and research in blockchain systems, has introduced a revolutionary Proof of Useful Work (PoUW)-based blockchain protocol called Ofelimos.

PoUW as a solution for PoW’s deficiencies

As opposed to PoW, which uses resources that require a lot of energy, the consensus mechanism uses the work to solve computational problems of practical interest to maintain the blockchain.

Although PoW computational work encourages miners to compete in solving computational challenges, which protects the safety of the blockchain, it still demands significant power and resource utilization for the operations to be successful.

According to the researchers, Ofelimos’ proof of useful work tackles the issue of energy efficiency by repurposing the computational work necessary to maintain protocol security to handle challenging real-world issues like managing business operations or event schedules.

They claim that the protocol operates similarly to the Proof of Work mechanism, although with some discrepancies. Customers post problems that need to be resolved and rewards that successful miners should receive. Similar to PoW, miners work on these issues to enter a lottery that determines who gets to create a block.

Client-problem occurrences are continuously recorded in the blockchain and are subsequently retrieved and rectified by miners up until some termination criterion is met, such as when a suitable solution has been identified or after a predetermined number of exploration steps.

They claim that Ofelimos, in combination with formal security and usefulness analysis, resolves several dilemmas.

“If the problems to be solved are truly useful (coming from the real world), the attacker may direct the system to pose easily solvable (or already solved by the attacker) problem instances,” they said.

As a result, blockchain security would be compromised since the attacker may use their resources to produce more blocks than an honest participant with an equal number of resources.

On the other hand, it might be necessary to pose random problem instances to reduce the attacker’s ability to leverage their block generation, rendering the system’s computations ineffective in real life. Therefore, the research firm concluded that Ofelimos is simply a preliminary step towards a provably secure and practical PoUW.

“Whereas the current work readily gives provable security for levels of high corruption, more research is still needed on the algorithmic side to provide suitable classes of optimization problems for which high usefulness can be provably demonstrated,” they said.

Crypto.com granted a permit to perform crypto activities in the UK