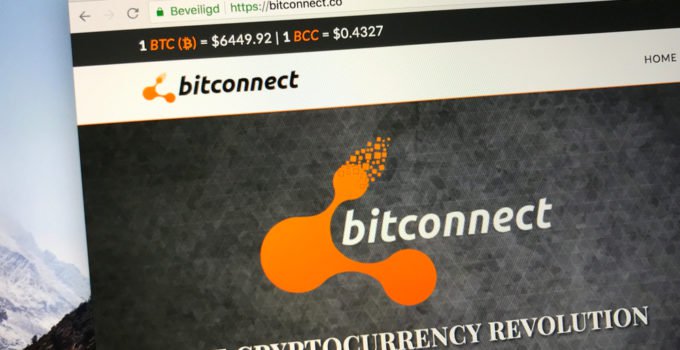 On July 1 of this year, a project with the eloquent name Bitconnect 2.0 can be launched, at least a Twitter account of the same name created earlier this month reports.

However, the announcement of the launch of the platform did not go without the inherent scam project lies. The report said that potential investors may purchase tokens on one of the leading Binance cryptocurrency exchanges – although in reality this is an overt lie.

Despite the claim that additional information about the launch of the project is available on its “official” website, activity on social networks remains the only hint of upcoming plans. The site is a registration form for receiving news alerts, a countdown timer and a duplicate tape on Twitter.

Recall that the original Bitconnect – supposedly a platform for exchange and lending – was closed in January 2018 after enough evidence came to the surface that the company is fraudulent. The course of cryptocurrency in a matter of hours collapsed literally to zero, and soon a criminal case was opened. However, it remains unclear whether Bitconnect 2.0 has anything to do with its predecessor besides the brand.