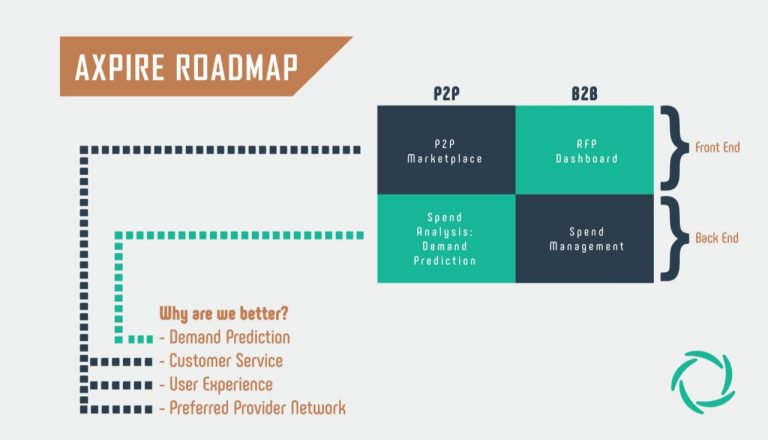 While I was writing this article new interesting facts appeared. Some people came to me who started talking about the fact that they also lost money with comrade Tarabanov. And there are enough of such people in its Krasnodar region. He still owes one person up to 2-3 million, and has been trying to give them away for 2 years already, regularly feeding the investor with his breakfast. Some people told me in general that Tarabanov’s fraud manifests itself not only in the form of a delay of money, payments and other things, but also in the form of the fact that with each opening / closing of a transaction he received money from it. As the money from the referral. This is again my estimated opinion, but more and more details appear, more and more victims appear and it seems that you and I have got on the trail of scammers with great experience.

In connection with the latest events, I want to tell you in more detail about what traders did initially and what they write now. In total, for the entire time of the balance replenishment, about $ 35-40 thousand were thrown at the broker's account. Now, after the release of the last video, they began to say that they will work only with those who work under the contract. That they don’t owe me anything, as they don’t owe those who have not entered into a contract. They began to accuse me of misappropriation of funds, and that I took the money to myself, although I was at any call from them, and now I am ready to show all transactions and give all access.

I am ready to prove that all the funds that came to the main account in parallel went to the broker. Only about 40 thousand rubles were sent for the diversion of funds in the offline direction, which was 100 times agreed with them, and they gave 100% good to all of this, as well as to buy Asiki.

And you know what they have done in all the time?

After the first setbacks in the balance, they put pressure on the need to increase marketing activity and attract as many funds as possible. Apparently losing more than 2 million for them was not enough.

They had regular children's excuses on the subject of why they did not get in touch: I overslept, I started to forget yesterday, the light was gone. They could not even reach the post office to send the contract within 3 weeks.

They initially made wrong, incomprehensible than reasonable conclusions about the interest rate of the fund. If you remember, initially there were crazy numbers up to 18% monthly, which in principle is not realistic to do with low-risk transactions.

In fact, they simply opened one big deal for the purchase of oil at 79 and since then they have not done anything, although they told me the opposite, forcing them to wait and delay payments.

The only thing they did was find an investor for $ 7,000. And you know what happened in the end? They left the bulk of the amount to themselves, and I was transferred 250 thousand rubles to Asiki, of which weaving went to pay the deposits, to which I have all the evidence, starting with the transfer receipts and ending with the witnesses. This story you could see in the past video. And now they dare to speak me boldly about the fact that I stole these 250 thousand and that I should return them to them.

And nothing that at least they should return everything to me. Nothing that I paid for them all the debts of those who were without an agreement. Nothing that they “protreydili” about $ 30 thousand initially, and now, the clever, they decided to accuse me of theft. In fact, I simply distributed these debts for them, and also added on top. I do not understand how these people have the audacity to accuse me of theft. And now these arrogant people are threatening to write to me about the appropriation of another’s property under Article 159 of the UKRF.

At the moment, I have heated conversations with some investors that have signed contracts, and for some reason I have to listen to all this. Although in essence I could just score from the very beginning on this whole situation.

I have never seen such impudence in my life. They basically just lost about 2 million and now accuse me of theft and demand to RETURN them money. In their place, I would simply be looking for money, and not looking for someone to blame. I do not want to let Tarabanov and Ivanov get out of this situation. After all, in fact, this is what they now want to do. They want to scare me with a statement, and get out of this situation in all accusing me: they say I stole some miserable 250 thousand rubles, although in fact they burned 10 times more.

This is some kind of arrogance. I do not even know how to describe it. I ask to distribute this material in all possible sources, because such audacity should be punished. In turn, I initiate a response collective statement from those investors who signed the contract. I hope this situation will soon be resolved, and all the truthful information will flow into the light.

I repeatedly invited them to stream, told them to try to publicly express their point of view, but alas, they did not want to shine. Well, for them I will do it. Good luck!

And yes, it seems that they are trying in every way to erase all the information from publicly available sources. Suddenly, unexpectedly, I began to fall notifications about the initiation of administrative responsibility due to the fact that a mat was found in my video and the video was on the site. Obviously, this is their doing. Well, the video will be removed, but the information will remain.