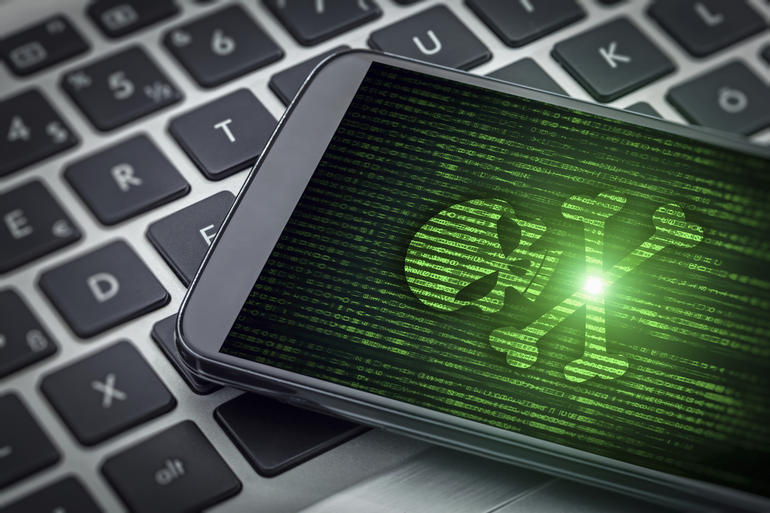 CookieMiner steals cookies, as well as data from various accounts, including cryptocurrency wallets and cryptographic accounts. In addition, the virus installs the hidden mining of anonymous cryptocurrency Koto on an infected device.

Experts note that the virus is able to bypass the protective mechanisms of accounts. The device will not be flagged as suspicious, even if the account holder has never used it before.