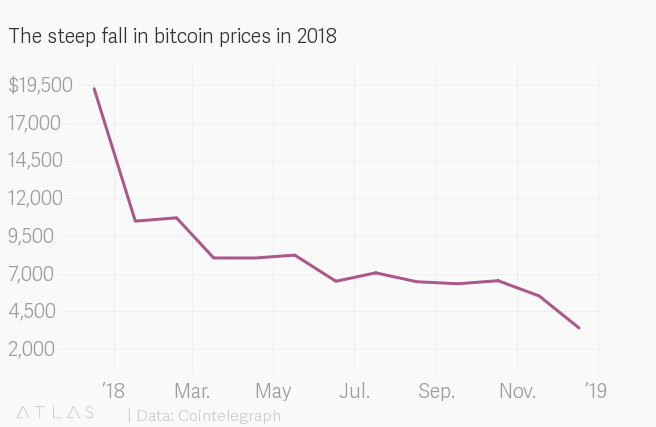 Russian Prime Minister Dmitry Medvedev spoke against excessive regulatory regulation of the cryptocurrency industry in the country. He made this statement at the plenary session of the Digital Agenda in the Epoch of Globalization 2.0 Innovation Ecosystem of Eurasia forum.

“My opinion, although I am a person with a legal education and legal thinking, of course, regulations in the field of“ numbers ”are necessary, but one cannot overdo it,” said the Russian prime minister.

Medvedev suggested thinking about whether it is productive, for example, “to give a rigid definition of what a blockchain is, in general, whether it is possible or not.”

“As soon as we immerse something in the regulatory framework, we thereby make this phenomenon more inert. Therefore, we should not “shut up” creativity with excessive regulatory regulation, ”Medvedev concluded.

He also believes that the regulatory framework in the digital sphere “should, as far as possible, be international.”

Elon Musk’s Tesla Sells Off 75% Of Its BTC Holding