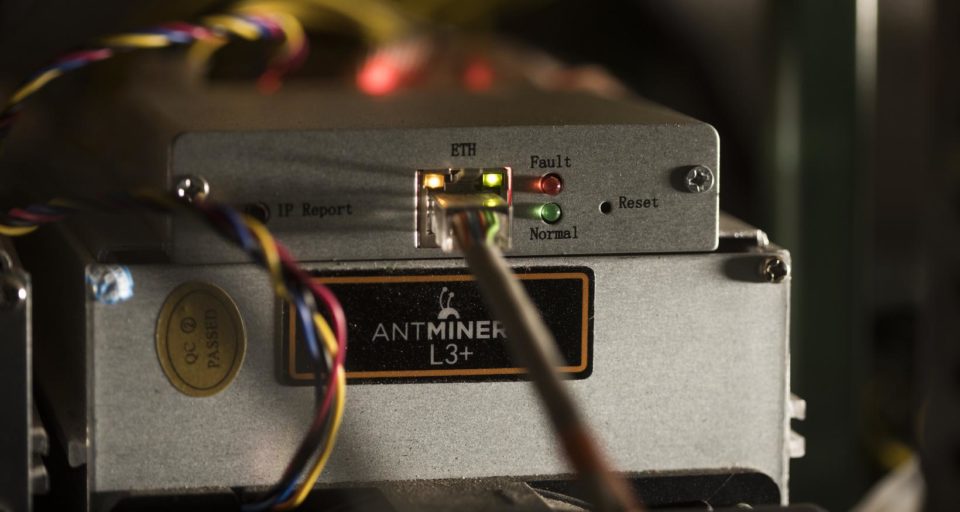 The Chinese company Bitmain, which is the world’s largest manufacturer of equipment for mining and the owner of the largest mining pools, has officially confirmed the rumors of impending mass layoffs.

“This year there will be some adjustments in our state. This is necessary as we continue to build long-term, sustainable and growing business. We need to focus on the key things, and not on a minor,” – said in a statement.

According to insider information the layoffs began yesterday, December 24, only to be sacked more than 50% of employees.

In an interview with online publication CoinDesk, an active member of the Chinese office Bitmain confirmed that mining giant really cuts down on your staff. The source noted that at the moment it is unknown how many employees were laid off as the process is still ongoing. According to him the dismissal has affected almost all business units Bitmain, including manufacturing, mining devices, and some projects will be completely closed.

“Easy enough to understand, what division will suffer the most. Main business Bitmain is the creation of miners. Other business areas include blockchain and artificial intelligence”, – said the source.

It is also reported that the decline in the cryptocurrency market is not the only cause of mass layoffs. The company’s management would still have fired some employees because of the extremely rapid expansion of the state Bitmain in 2018. According to the source, now the state mining giant employs approximately 3,100 people, with the beginning of the year he had only 1000 employees.