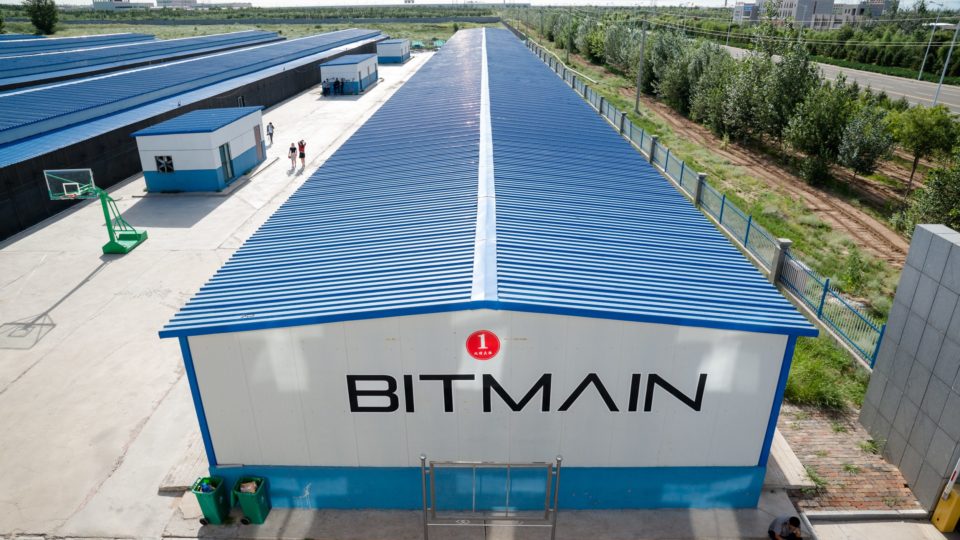 According to an anonymous source, in the next six months, the mining giant Bitmain will increase its capacity by 50%.

According to the Chinese social network WeChat, Bitmain will acquire 600,000 chips for mining.

According to a source close to the Taiwanese manufacturer, these will be 7 nm chips with a hash rate of 50 TH / s.

“Based on this calculation, in half a year the total computing power of Bitmain in the network will grow by about 50%,” the source notes, adding that subsequently the Bitmain estimate can exceed $ 12 billion.

As reported, an increase in the profitability of bitcoin mining this year has improved the prospects for operators such as Bitmain. At the end of 2018, the situation was unenviable: the company closed several directions and in some countries laid off employees.

Updated Bitmain plans for an initial public offering (IPO) in the United States can be implemented before the beginning of 2020.

Participating companies may opt out of Libra due to government pressure

Bitcoin rose in the rating of Chinese experts