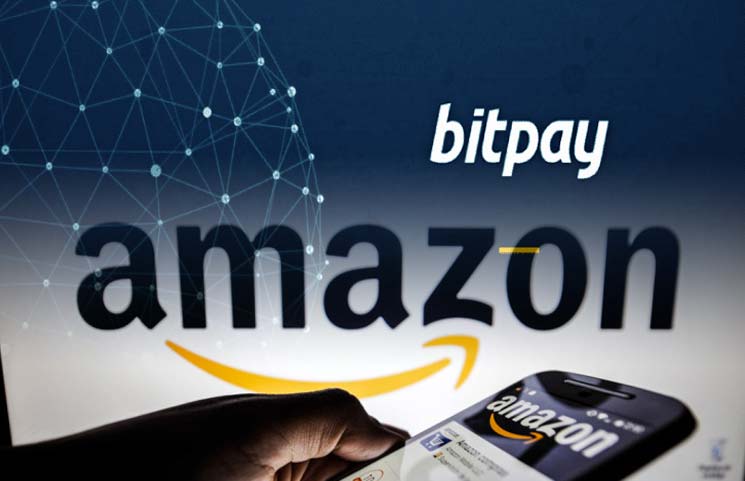 BitPay, a well-known cryptocurrency payment processor, put itself in a negative light after the company rejected a $ 100,000 charitable donation allocated to fight fires in the Amazon forests.

According to a complaint from Amazon Watch, which supports the Amazon rainforest ecology and indigenous rights, the payment did not pass BitPay internal verification.

An unnamed donor wanted to make a donation due to ongoing fires in the Amazon forests, but was unable to make a payment in bitcoin. Officials tried to contact BitPay, but they said they did not receive a response.

“We want to turn to this person to solve this problem, but we have no way to do it. We need your help as soon as possible. Thank you, ”they tweeted.

The reason for the blocking is believed to be that Amazon Watch’s maximum payment limit was set below $ 100,000. However, after BitPay advised employees to change it, they said that this could not be done automatically and they should provide separate documentation.

This episode further underlines the dubious reputation that BitPay has built in recent years. The company promoted Bitcoin Cash as a more attractive alternative to Bitcoin itself, and also supported some other dubious ideas that led to the loss of several significant customers.

In addition, not many Bitcoin wallets are compatible with BitPay, which adds a headache to users.

Programmer Alex Kohl has asked Amazon Watch to stop using BitPay and choose an open source project. BTCPay was proposed as an alternative, and Kohl’s advice was well received by a charity that promised to consider changing the operator.

The bullish trend continues in the crypto market