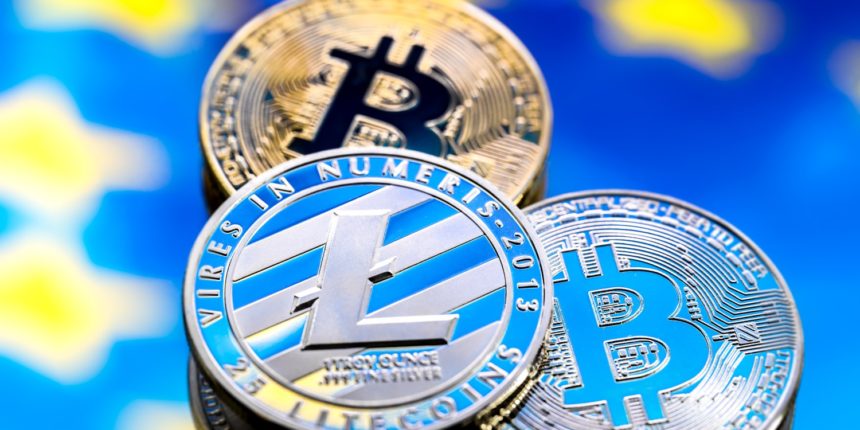 According to network data, many lightcoin miners turned off their devices after a recent halving.

The difficulty of mining a lightcoin automatically changes every 2,016 blocks (approximately every 4 days) to ensure that the interval for creating blocks based on the average hash rate remains about 2.5 minutes.

A 28% drop in difficulty means that the current level is the lowest since April 29th. According to BTC.com , on the next adjustment date, which should happen in three days, the difficulty will decrease by another 4%.

The decrease in interest in mining is not surprising, since halving reduced the block reward from 25 LTC to 12.5 LTC, as a result of which the existing mining equipment significantly reduced the level of profitability.

F2pool data shows that the most profitable lightcoin miners created by InnoSilicon and FusionSilicon now have a profitability of 10% to 20%, as the price of LTC fell from $ 93 to $ 74.

The estimated cost of electricity was taken from the calculation of 0.04 dollars per kWh and these models bring daily profits from 0.2 to 0.5 dollars. At the current price of lightcoin, old mining equipment, such as Antminer L3 and L3 + from Bitmain, will bring insignificant profit – a little more than $ 0.01 per day.

Almost 65% of all cryptocurrency trading is conducted on dubious exchanges