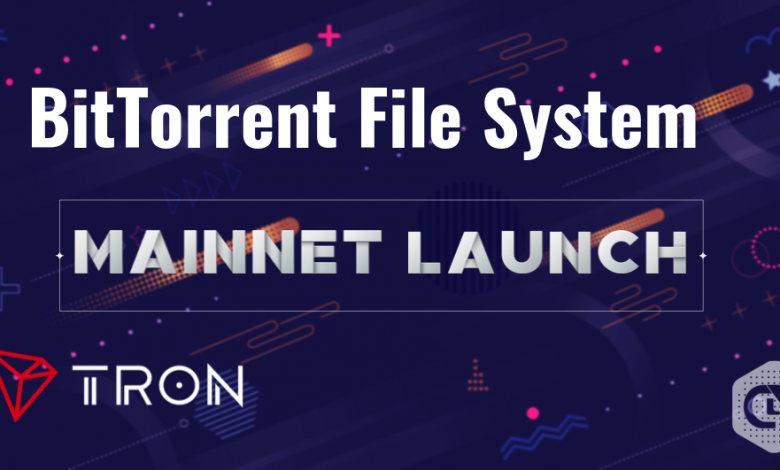 According to available information, BTFS introduced a variety of new features and launched 3,000 new nodes.

“As October approaches, BTFS is integrated in the world’s largest P2P network, BitTorrent. The official launch of the main network from BTFS is completed, which is an important milestone for the protocol and a big step towards integration into the BitTorrent ecosystem, ”the company’s blog said

BitTorrent announced the launch of BTFS in late May, just before its acquisition of the Tron decentralized blockchain platform.

“It is expected that this association will be completed in 2020. Meanwhile, BTFS will also be integrated with BitTorrent to provide network services to over 100 million users, ”the developers said then.

Ripple's explosive growth has brought $ 1.16 billion to the cryptocurrency market