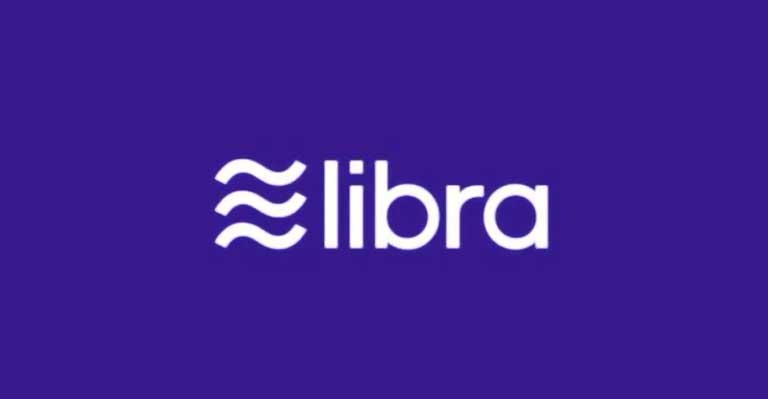 The Fed interviewed major US banks about the Libra project and they expressed their negative attitude towards it, outlining the risks of a potential reduction in the number of demand deposits and bank payments.

At a quarterly FAC quarterly meeting last month, banks announced that Libra and other similar stablecoin projects, where a digital coin is tied to one or more fiat currencies, also pose a potential problem for a banking business model built on privacy.

Noting that about 52% of the American population, which is about 170 million people, are active users of Facebook, banks suggested that Facebook potentially creates a digital currency ecosystem outside of authorized financial markets or a “shadow banking” system.

“As users learn about Libra, the platform can take over most of the deposits, which will lead to a significant reduction in liquidity, and this elimination of intermediaries may further extend to credit and investment services.”

In addition, banks warned that Libra could affect national monetary policy, citing “a potential decrease in the ability of states to control, manage and influence the local economy.”

The FAC includes 12 representatives of the American banking industry.