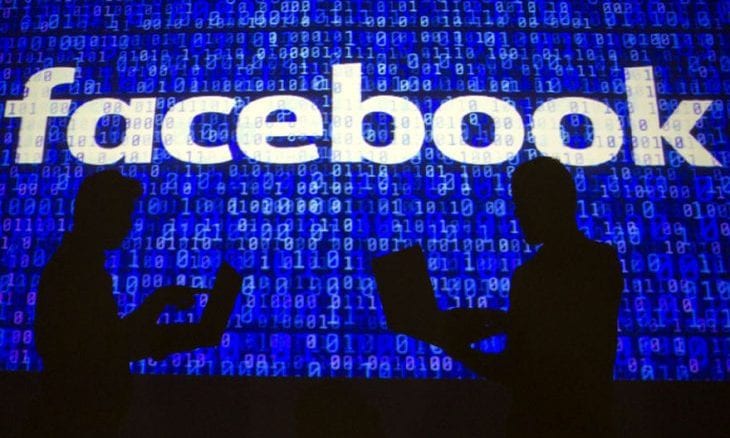 While European regulators are seriously worried about the Libra cryptocurrency project from Facebook, Switzerland is still ready to go forward.

According to Reuters, Mark Branson, Director General of the Swiss Financial Market Oversight Office (FINMA), said the regulator’s goal is not to “prevent such projects from happening.”

"We will answer them impartially, with the position that the presence of appropriate risks requires compliance with the relevant rules," Branson said at a Bloomberg conference in Zurich.

Such a statement contrasts with the condemning opinion of the Minister of Economy and Finance of France Bruno Le Mer. Recalling the potential threat from stablecoin with respect to national currencies, Le Mayor said:

“We cannot allow the development of the Libra project on European territory.”

For a long time, Switzerland has been the center of development of the cryptocurrency industry. There are more than 700 blockchain companies in the country, including the Libra Association, headquartered in Geneva.

Noting that the Swiss “rules and standards are not negotiable,” Branson said the Libra project “is being created transparently.”

“I am much more worried about projects that are created somewhere in the dark corners of the financial system and spread in cyberspace. One day they can become too huge to be stopped, ”he added

Earlier it was reported that, due to pressure from US authorities, the Visa and Mastercard projects may leave the Libra project.

Coinbase with partners launched a cryptocurrency similarity rating with securities