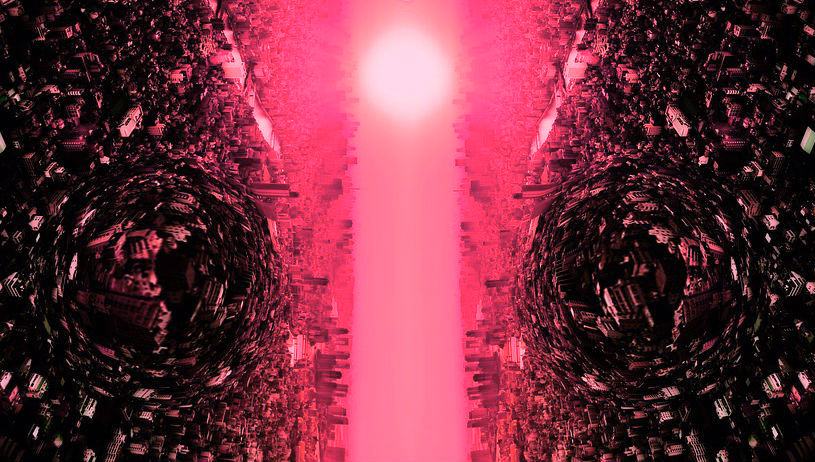 Co-founder and former CEO of the oldest Chinese cryptocurrency exchange BTCC Bobby Lee believes that the rate of bitcoin will continue to decline until the end of the year and will bottom out at $2 500 in January of the following year. After this first cryptocurrency begins to recover its position.

His tweet he accompanied the survey, which has involved more than 4,500 people. However, this forecast was accepted only 28% of respondents. 39% of users believe that bitcoin will fall below $2500, another 20% said that the bottom will really be in January 2019, but it will not be $2500. 13% of respondents agreed with the level of $2500, but I do not agree that this will happen next month.

Commenting on the opinion of the crypto community Bobby added that he would be very surprised if bitcoin ever drops to $2000.